SKU
Billie Rug
Billie is a rug designed by Max Huber in 1936 and produced by Poltrona Frau. Composed of 50% wool and 50% linen. Carpet entirely hand-knotted on wooden looms, this technique is called a Tibetan knot. ... Read all
Add to Wishlist
Information
Billie Rug

Billie is a rug designed by Max Huber in 1936 and produced by Poltrona Frau. Composed of 50% wool and 50% linen. Carpet entirely hand-knotted on wooden looms, this technique is called a Tibetan knot. On the back of the carpet two fabric strips are sewn onto which Max Huber's signature is embroidered.

Poltrona Frau pays homage to the famous Swiss artist and graphic designer to mark the hundredth anniversary of his birth. Billie is a tribute to Billie Holiday, one of the most beautiful jazz voices of the early 20th century. The graphic is formed by a few elements: only two signs on a neutral background, one intense red, formed by a circle and a vertical line, and an anthracite gray, composed of two perpendicular lines. The natural fibers from which it is composed create a chiaroscuro effect depending on your angle of perspective.

Go to Poltrona Frau's page
Designer
Max Huber
Go to Max Huber's page
Request information
Need help?
For expert advise, do not hesitate to contact us at +39 090 6258945 or via email at [email protected] Or fill in the form to ask for more information on the product.
Questions
Faq
Ask for information
Reviews
Write Your Own Review
Only registered users can write reviews. Please Sign in or create an account
Back to top Related Posts Information Features Shipping and returns Brand Designer Request information Reviews
100% Original 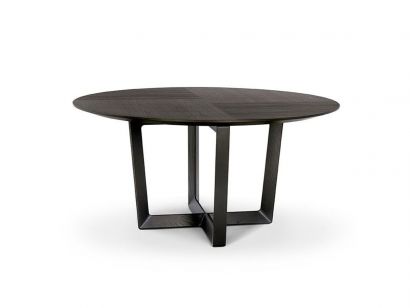 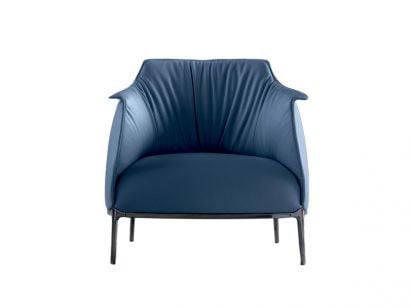 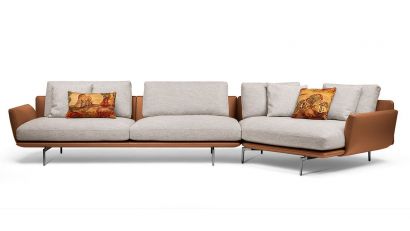 Poltrona Frau Get Back Sofa Collection 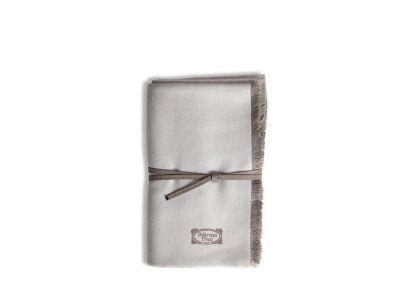 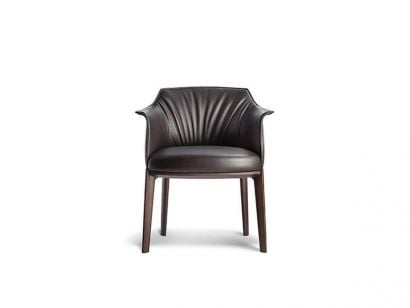 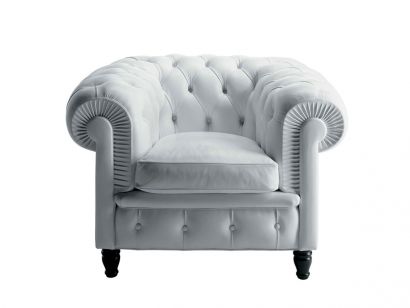 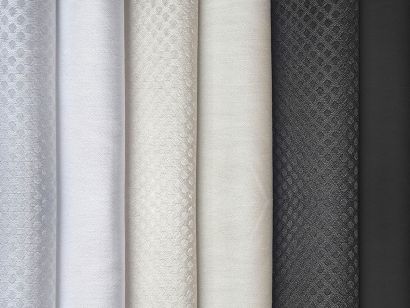 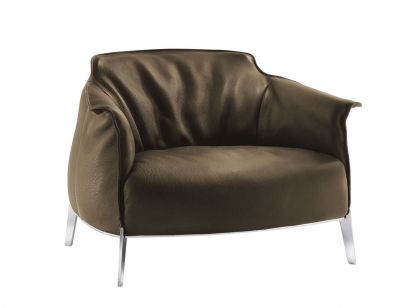 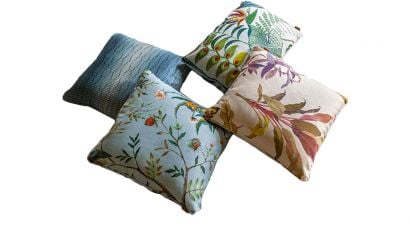 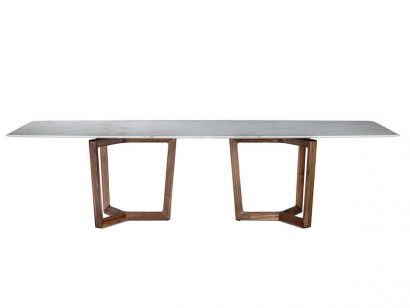