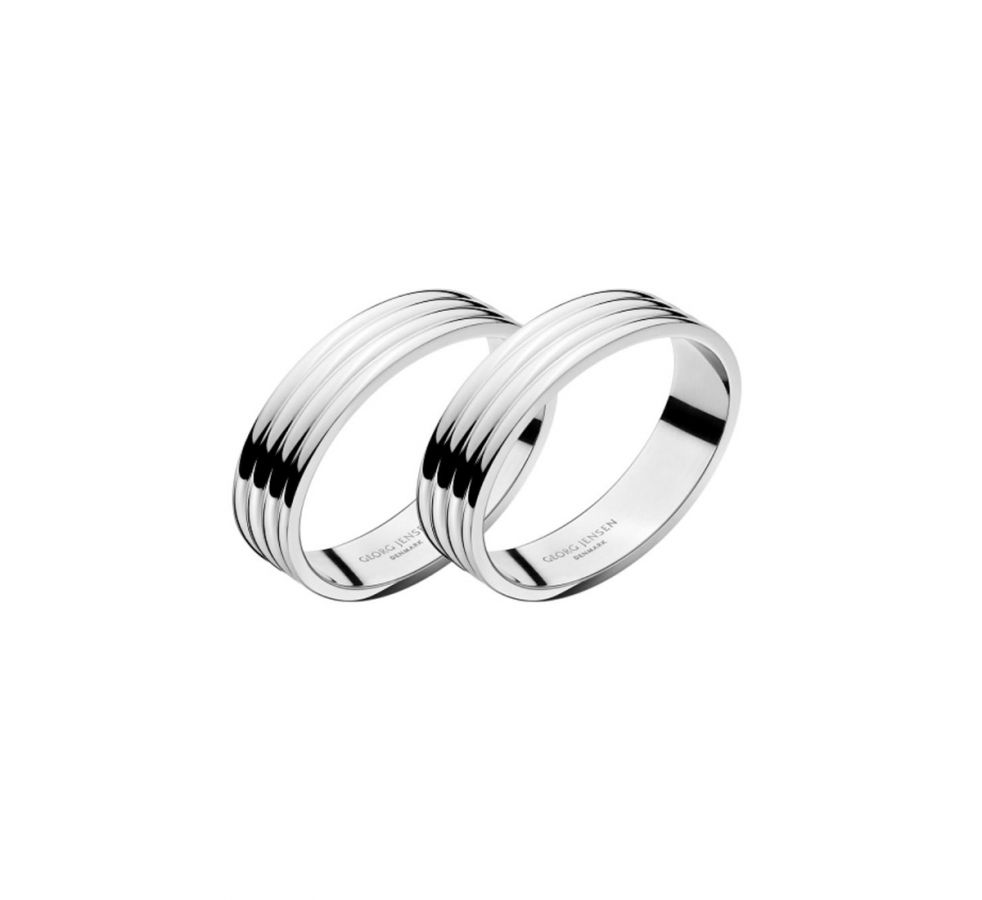 Bernadotte napkin rings by Georg Jensen create style and elegance to any table.

Prince Sigvard Bernadotte (1907-2002) was trained at the Kungliga Konstakademien in Stockholm in 1929. The following year he saw the Stockholm exhibition of Gunnar Asplund, which marked the breakthrough of functionalism. This influenced Bernadotte's own style and he incorporated the ideals of functional elegance into his design since then. Shortly afterwards, Prince Sigvard Bernadotte and Georg Jensen began a long and fruitful cooperation, in which the new functionalism was at the center of a more modern interpretation of the work of silver.

Along with the affiliation of Prince Georg Jensen represents another chapter in the rich history of Scandinavian design. His Bernadotte collection has been and continues to be a favorite for generations. 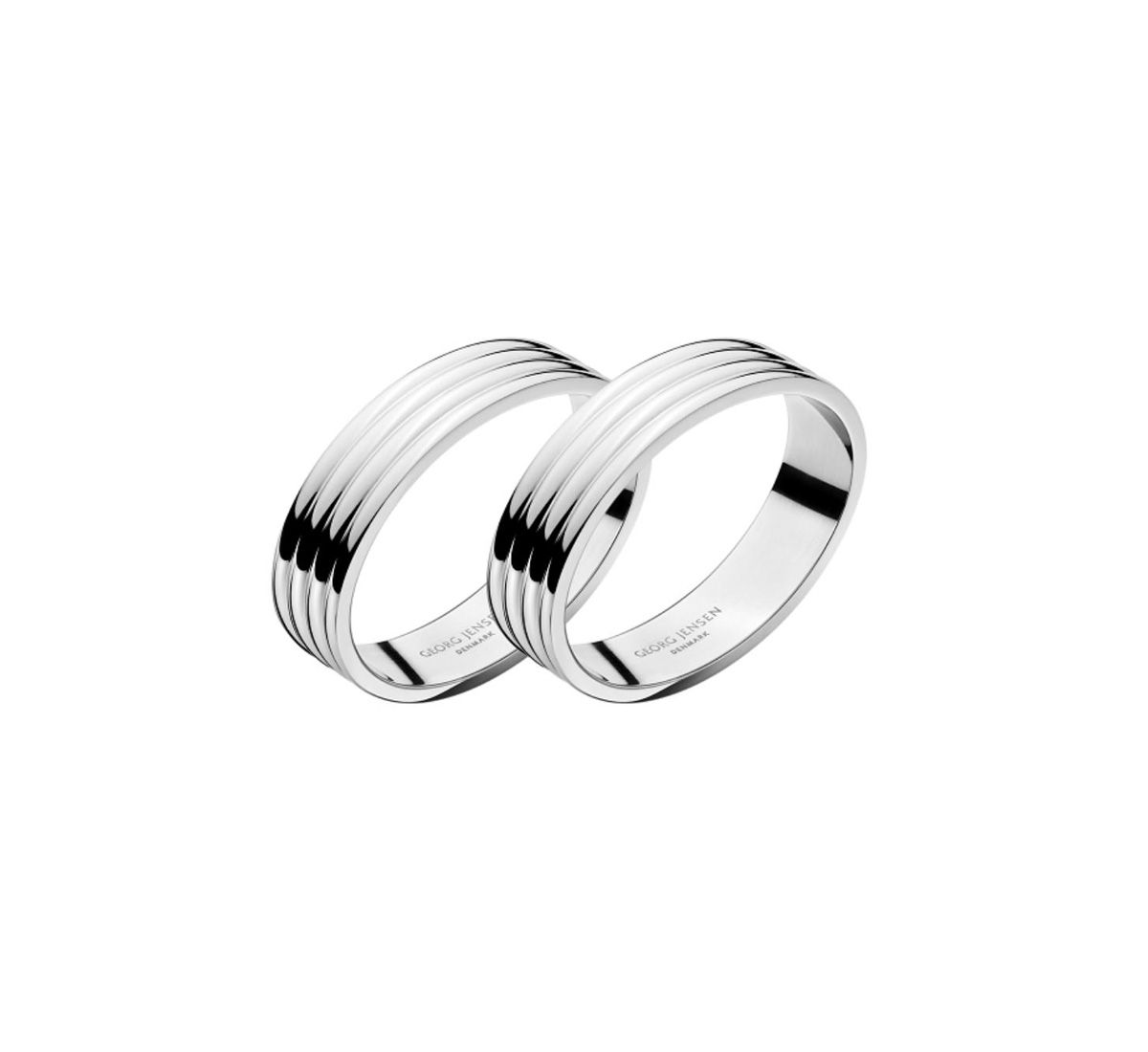 Legendary, iconic, timeless. For over 100 years, Georg Jensen has represented Danish silverware craftsmanship all over the world. The collections of tableware, kitchen accessories and decorative objects, also conceived in collaboration with illustrious designers such as Henning Koppel, are precious and refined. Plates, trays, jugs, cutlery sets, ca...
Go to Georg Jensen's page
Designer
Sigvard Bernadotte
Go to Sigvard Bernadotte's page
Request information
Need help?
For expert advise, do not hesitate to contact us at +39 090 6258945 or via email at [email protected] Or fill in the form to ask for more information on the product.
Questions
FAQ
Ask for information
Reviews
Write Your Own Review
Only registered users can write reviews. Please Sign in or create an account
Back to top Related Posts Information Features Shipping and returns Brand Designer Request information Reviews
100% Original