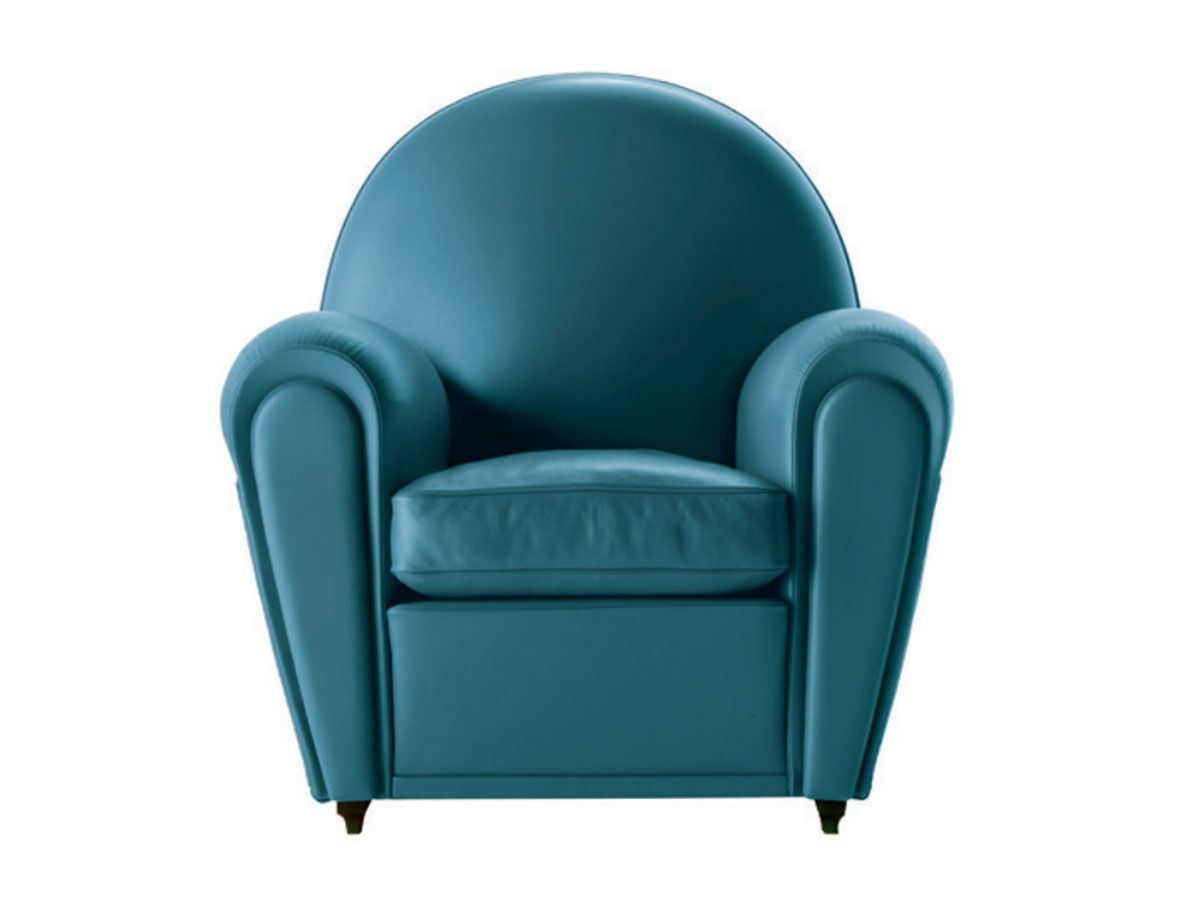 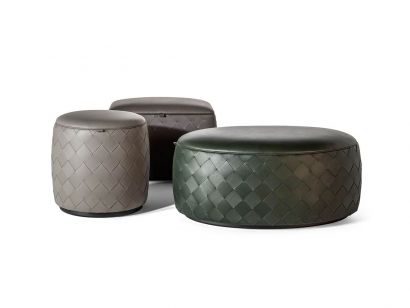 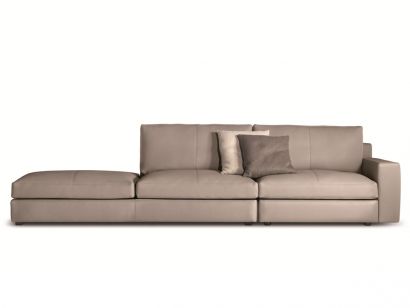 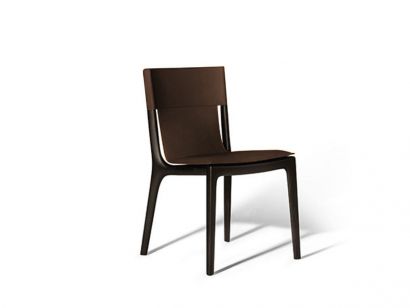 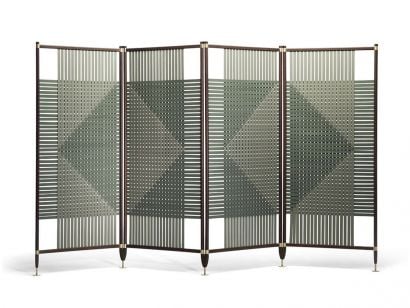 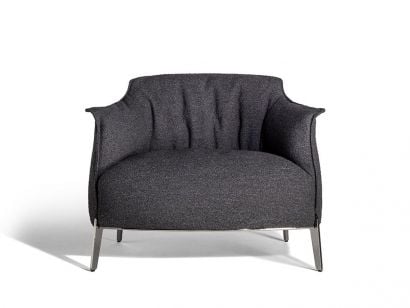 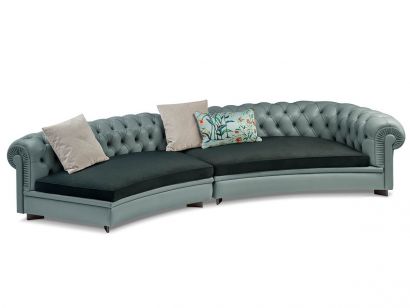 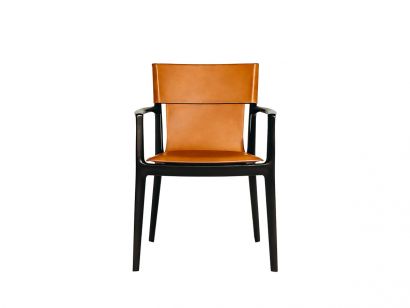 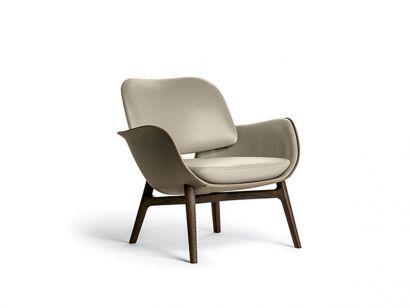 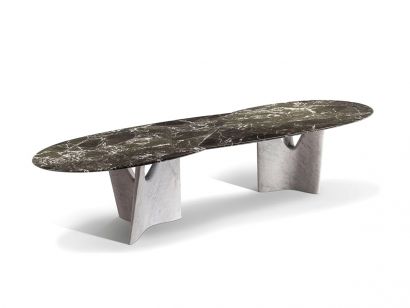 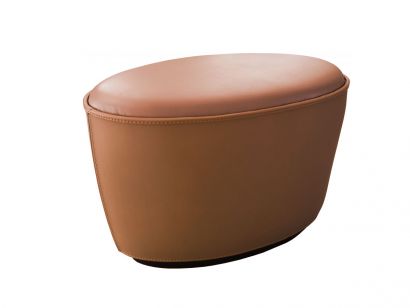 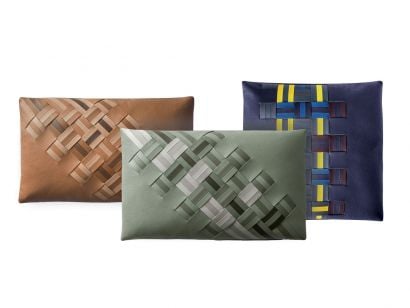 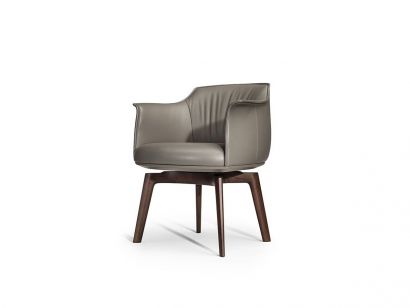 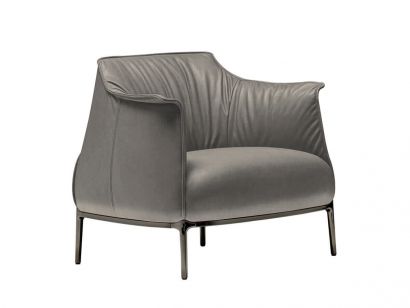 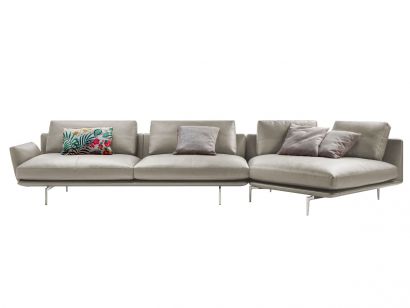 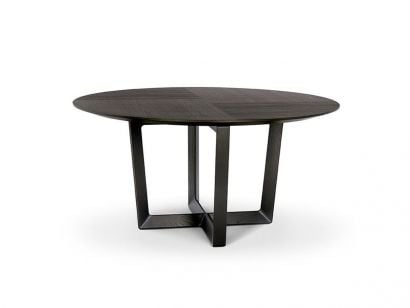 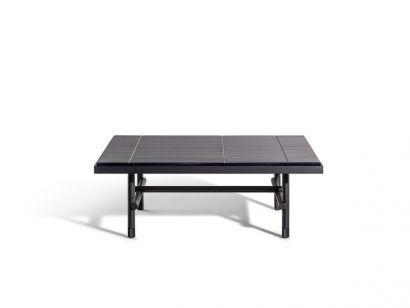 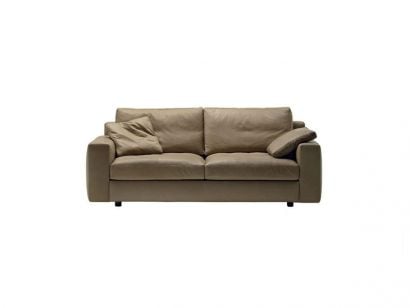 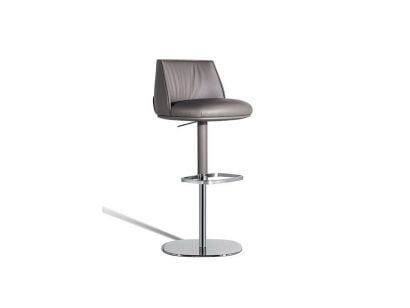 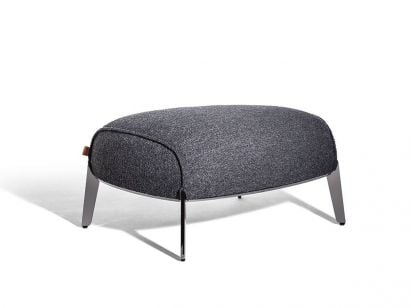 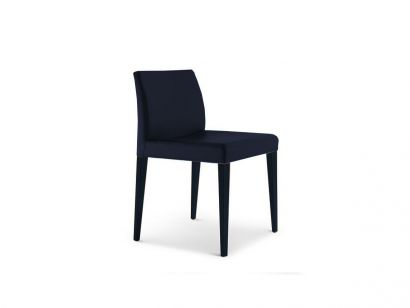 Vanity Fair is an armchair by Renzo Frau for Poltrona Frau. The padding uses both hand-fashioned vegetal horsehair and rubberized horsehair while the seat cushion is filled with goose down. The springing of the seat, back, and arms is by means of biconic steel springs, tied manually and rested on jute belts.

Vanity Fair is a replica of the celebrated 904 model that was part of Poltrona Frau's catalog in 1903 and became an archetype after which modern armchairs have been patterned ever since. It is known over the world for its typical rounded shape and the rows of leather-covered nails that add the finishing touch to the seatback and arms. Today it is a cult object: own a Vanity Fair, however, is not a sign of ostentatious luxury, but of the real one, that lasts during the time.

Optional: Pouf 50x68x H 42 cm (if it were chosen will be ordered in the same color as the armchair).

Go to Poltrona Frau's page
Designer
Renzo Frau
Go to Renzo Frau's page
Request information
Need help?
For expert advise, do not hesitate to contact us at +39 090 6258945 or via email at [email protected] Or fill in the form to ask for more information on the product.
Questions
Faq
Ask for information
Reviews
Write Your Own Review
Only registered users can write reviews. Please Sign in or create an account
Back to top Related Posts Information Features Shipping and returns Brand Designer Request information Reviews
100% Original