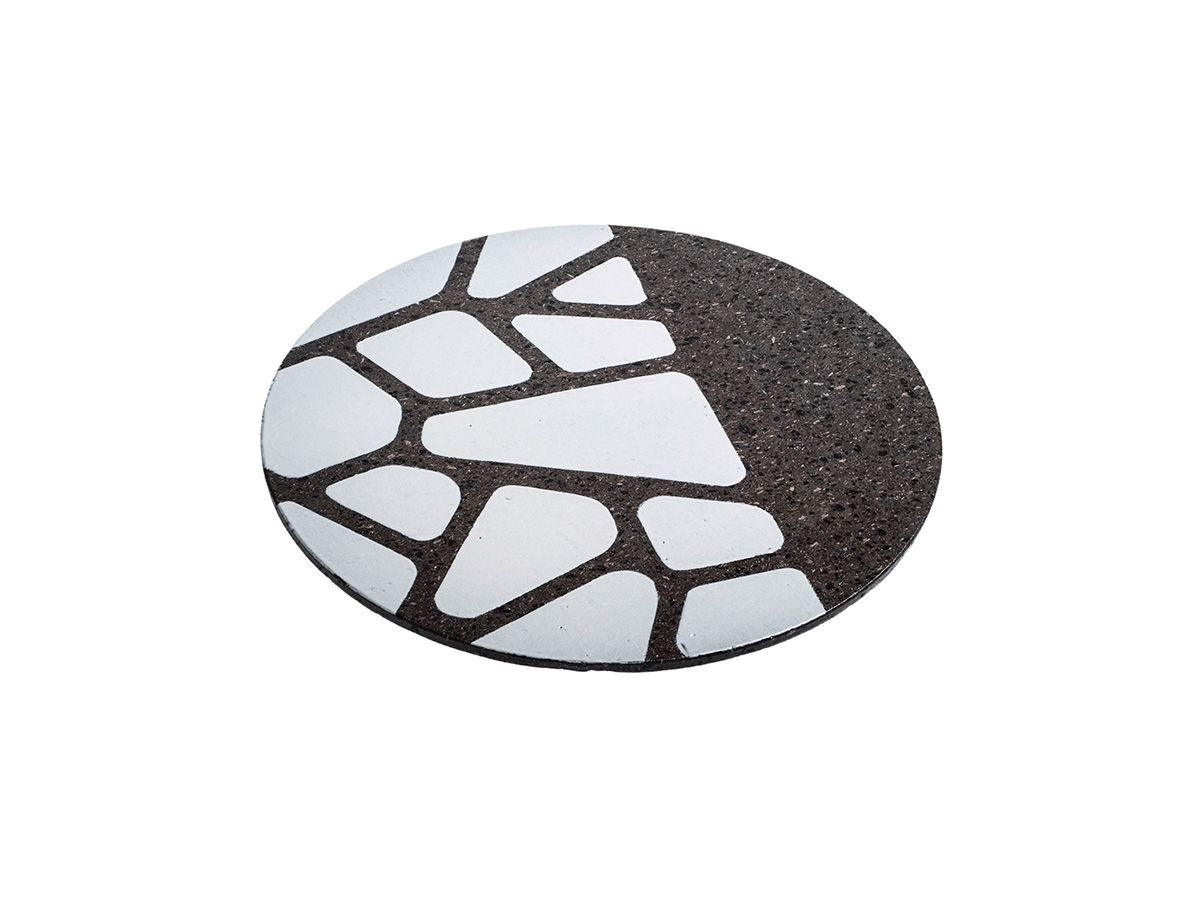 SKU
776266
Opus by Kimano is an elegant Plate in polished lava stone, which does not disfigure even as a tray... Read all
Add to Wishlist
Information
Opus Plate

Opus by Kimano is an elegant Plate in polished lava stone, which does not disfigure even as a tray or centrepiece, and being highly resistant to high temperatures, can be used as a trivet.

Opus is produced by Kimano, a brand specialised in working with natural stone from all over the world that originates from a leading marble processing company based in Custonaci (TP). Kimano combines traditional craftsmanship with the skilful use of new technologies and modern design by avant-garde and emerging designers. Opus is a refined Plate with a name that refers to the ancient Romans: the enamel decoration reproduces the layout of the stones of the ancient Roman roads, which especially in Sicily were built in lava rock. The polished surface reveals the nature of the volcanic material, enhancing its strengths: resistance to high temperatures and scratches and the possibility of being used for foodstuffs.

Circular plate made of lava stone. Suitable for food use. Can be used as a trivet, plate or tray. White enamel decoration. 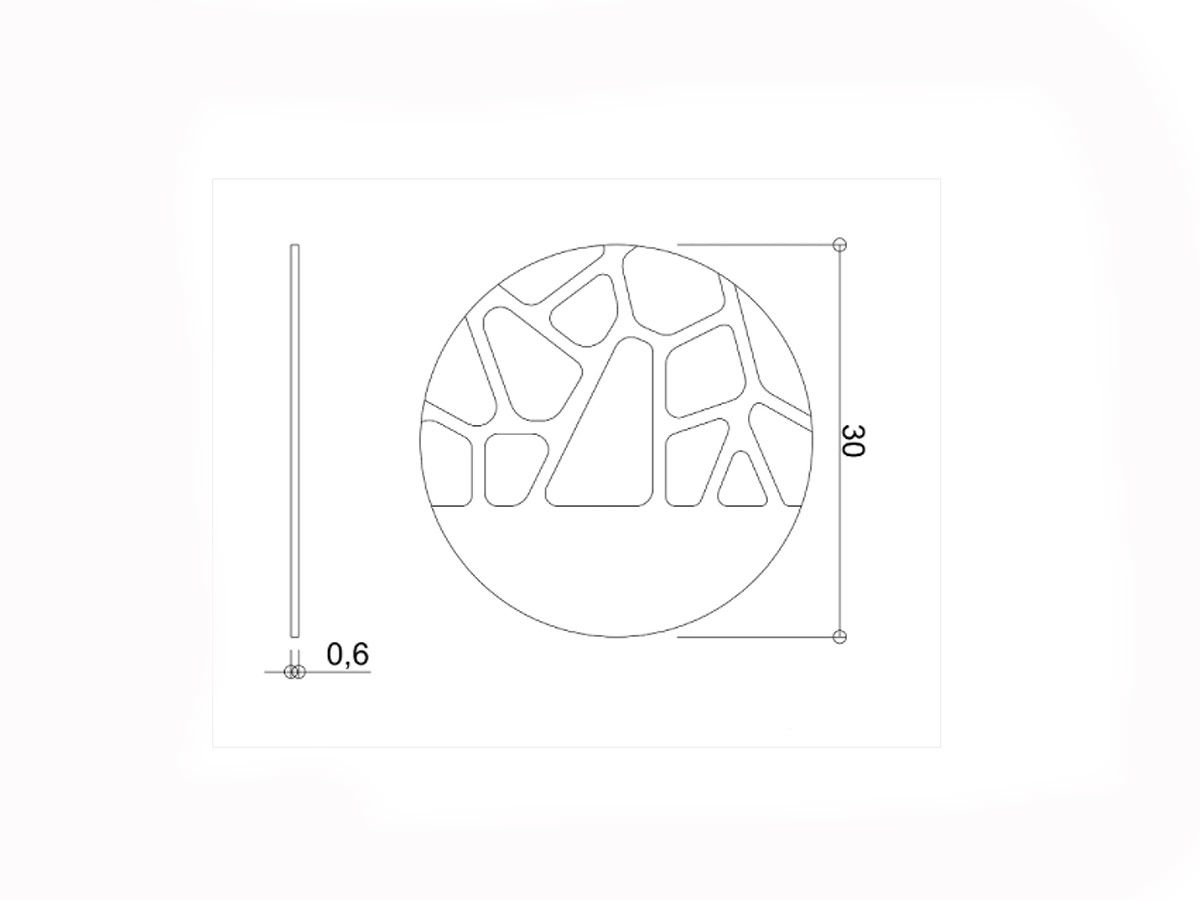 Brand
Kimano
From the skillful technique of Ducale Marmi - one of the main Sicilian companies specialized in marble processing - Kimano was born. Its design is applied to the universe of natural stones, where high Made in Italy craftsmanship is combined with the most innovative technologies. The intent is to create furniture and accessories in which the raw mat...
Go to Kimano's page
Request information
Need help?
For expert advise, do not hesitate to contact us at +39 090 6258945 or via email at [email protected] Or fill in the form to ask for more information on the product.
Questions
FAQ
Ask for information
Reviews
Write Your Own Review
Only registered users can write reviews. Please Sign in or create an account
Back to top Related Posts Information Features Shipping and returns in UK Brand Designer Request information Reviews
100% Original