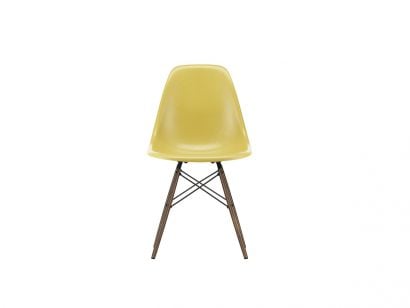 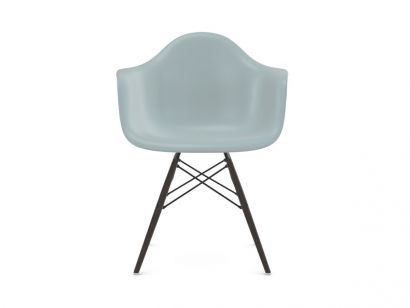 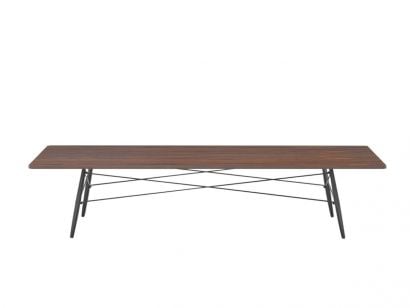 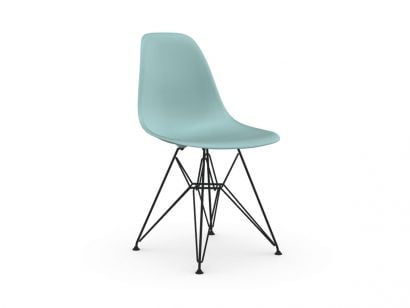 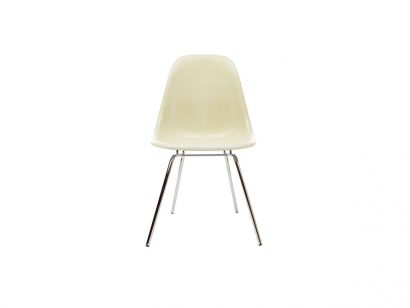 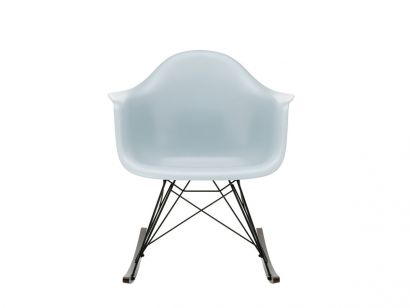 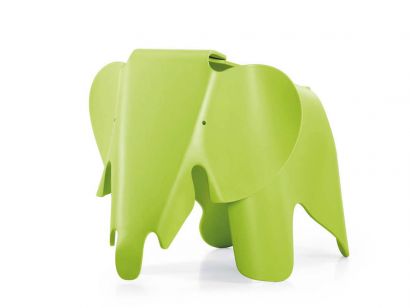 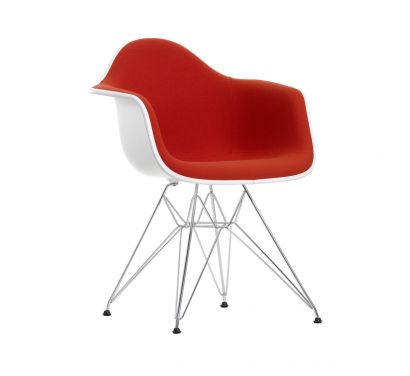 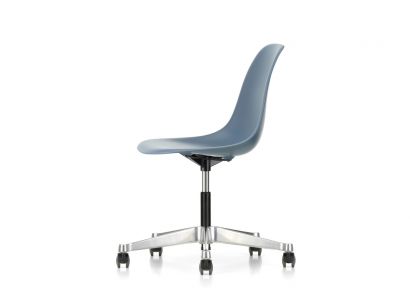 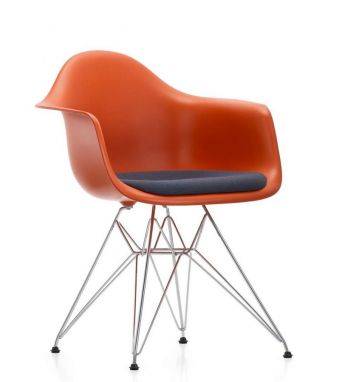 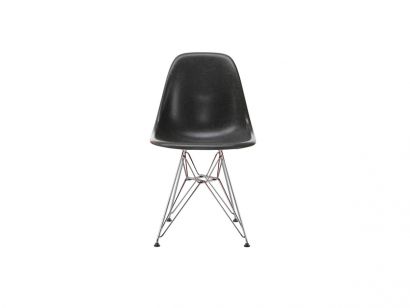 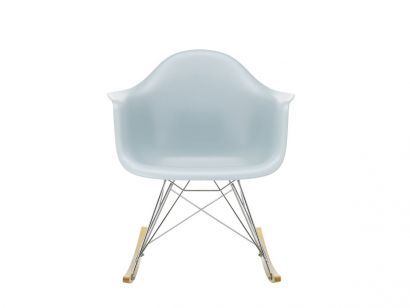 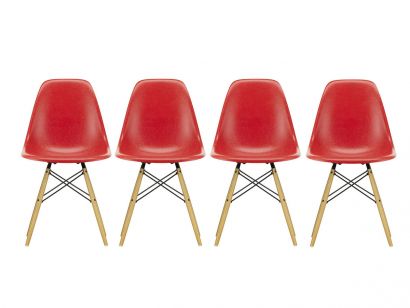 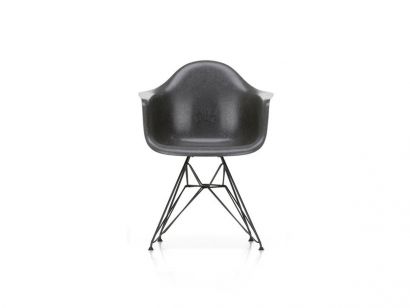 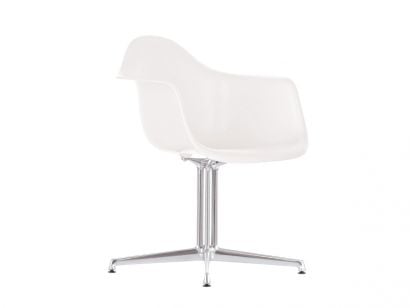 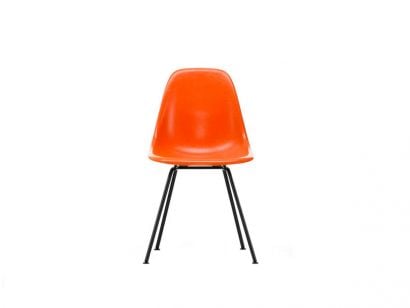 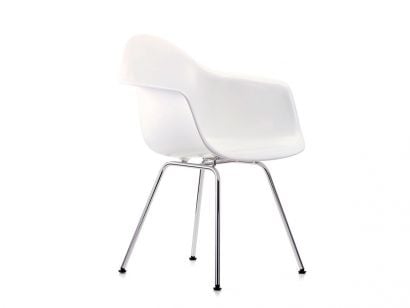 This radio is designed by Charles and Ray Eames in 1946 for Vitra Brand.

After developing a successful method for moulding plywood in the early 1940s, Charles and Ray Eames employed the acquired know-how to create a wide range of products,  including radio cabinets. By 1952, roughly 200,000 radios with cabinets designed by the Eameses Designer had been sold by various manufacturers. More than 70 years later, Vitra has joined the Eames Office to revive the design of this compact radio, which was a favourite of Charles and Ray. Encased in an elegant walnut cabinet and equipped with up-to-date technology by the British manufacturer REVO, the Eames Radio today bears witness to the designer couple's unwavering belief in progress.

How to return
Brand
Vitra

Go to Vitra's page
Designer
Charles & Ray Eames
Go to Charles & Ray Eames's page
Request information
Need help?
For expert advise, do not hesitate to contact us at +39 090 6258945 or via email at [email protected] Or fill in the form to ask for more information on the product.
Questions
Faq
Ask for information
Reviews
Write Your Own Review
Only registered users can write reviews. Please Sign in or create an account
Back to top Related Posts Information Features Shipping and returns Brand Designer Request information Reviews
100% Original 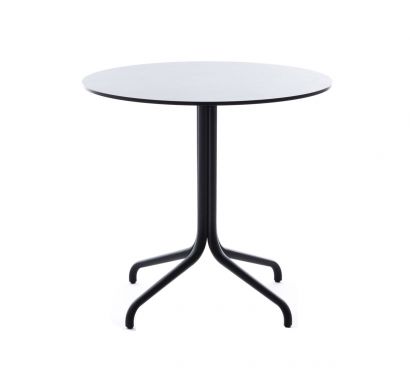 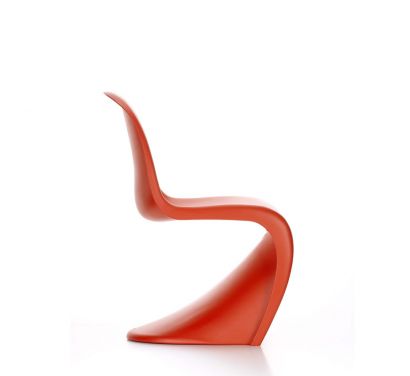 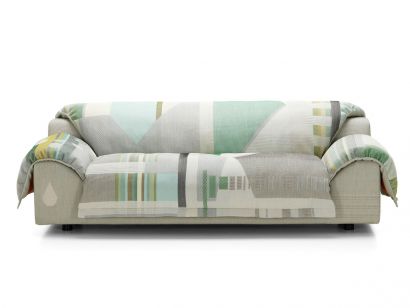 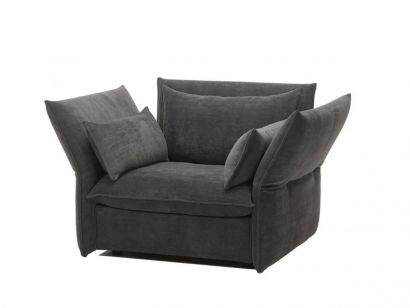 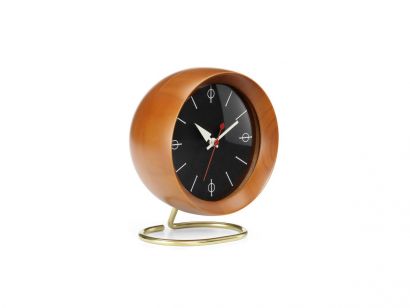 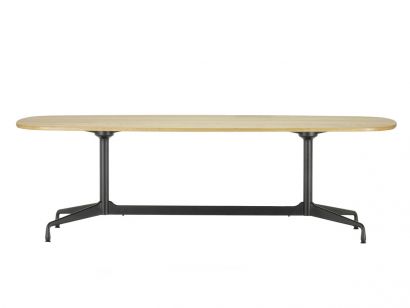 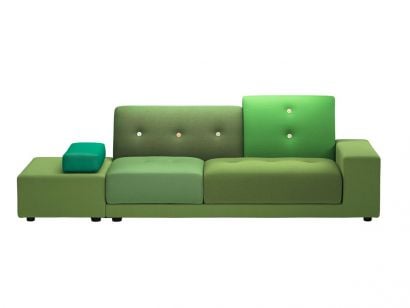 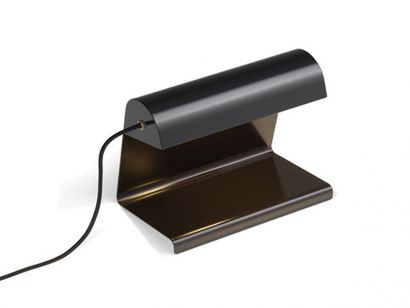 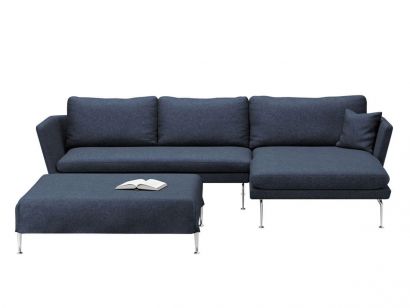 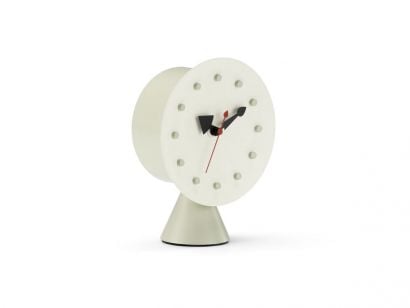 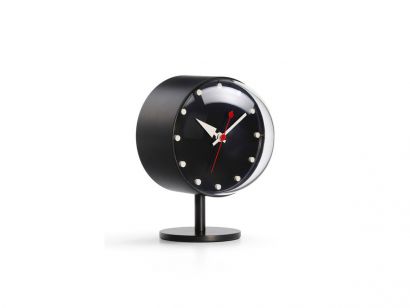