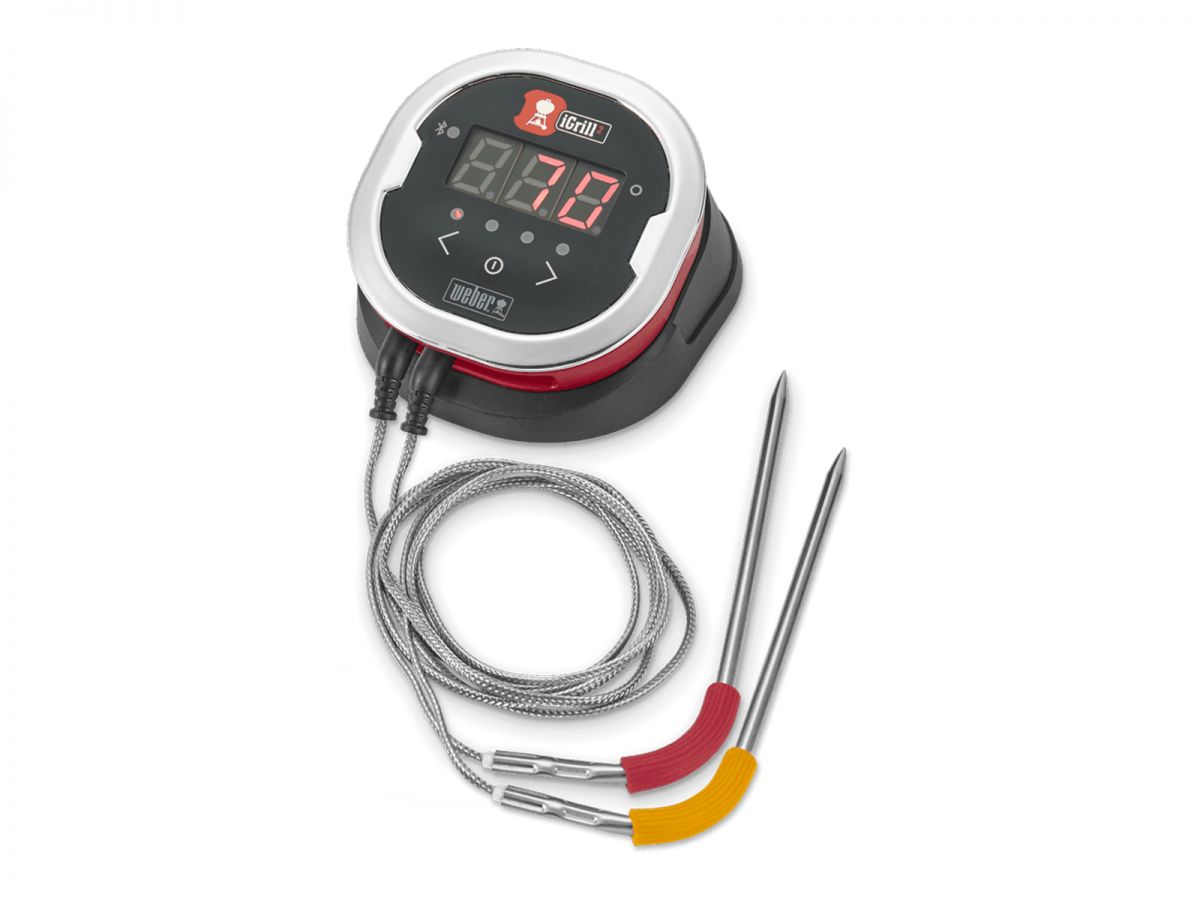 iGrill 2 is an App-connected thermometer manufactured by Brand Weber.

This thermometer with app connection allows you to monitor up to four cuts of meat. This thermometer informs through the “Weber iGrill” app, downloadable from digital stores, that the meat has reached the required degree of cooking. Compatible with most devices on the market, both Apple and Android, excluding Huawei devices, this thermometer will be the perfect companion for any chef, or aspiring one.

How to return
Brand
Weber

Go to Weber's page
Request information
Need help?
For expert advise, do not hesitate to contact us at +39 090 6258945 or via email at [email protected] Or fill in the form to ask for more information on the product.
Questions
Faq
Ask for information
Reviews
Write Your Own Review
Only registered users can write reviews. Please Sign in or create an account
Back to top Related Posts Information Features Shipping and returns Brand Designer Request information Reviews
100% Original 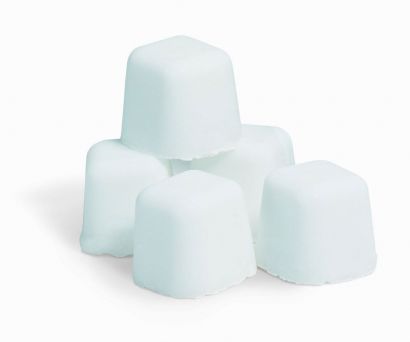 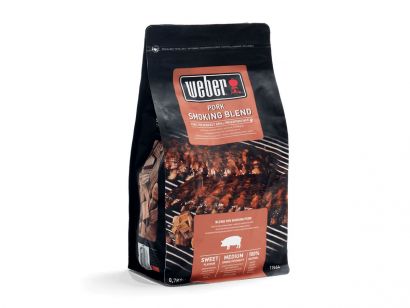 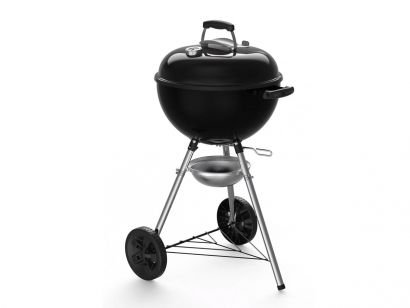 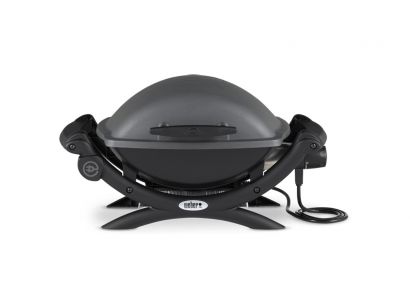 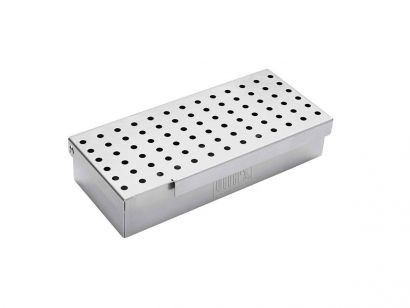 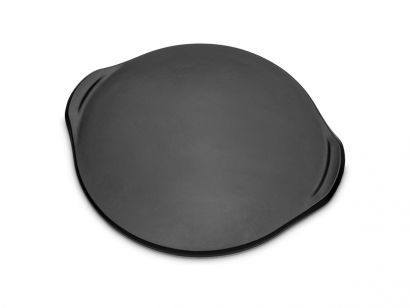 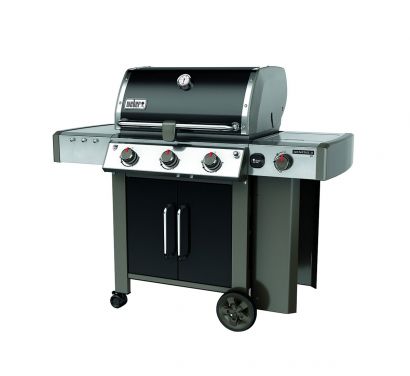 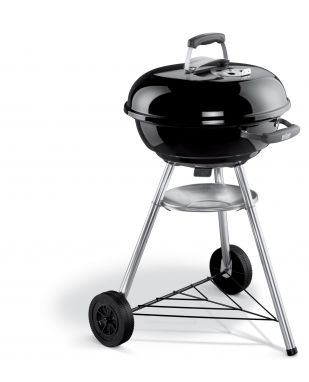 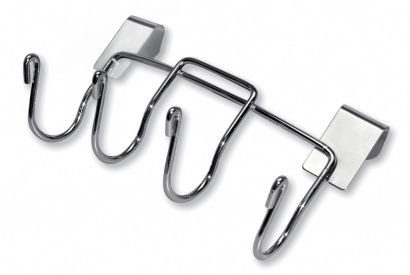 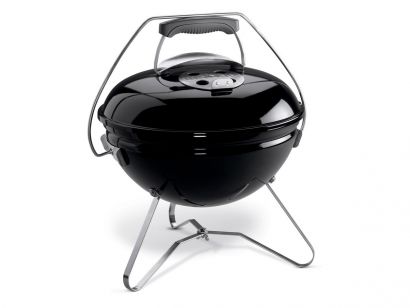 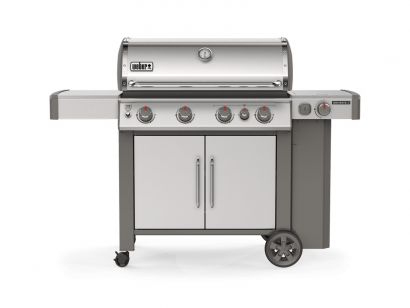