SKU
Sanremo Floor Lamp
Sanremo is a lamp designed by the Archizoom associated studio for the Italian brand Poltronova. Made with pearl tubular steel support and laser-cut Perspex leaves. A distant Christmas 1967 and the id ... Read all
Add to Wishlist
Information
Sanremo Floor Lamp

Sanremo is a lamp designed by the Archizoom associated studio for the Italian brand Poltronova. Made with pearl tubular steel support and laser-cut Perspex leaves.

A distant Christmas 1967 and the idea of Dario Bartolini to create iconic objects using landscapes and characteristic elements of the Italian Riviera. An idea, developed in the house of Giliberto for Lucia Marazzi, near Roccamare, carving with difficulty the plexiglass that was difficult to cut without laser technology, but not for this sin of precision. The base, in fake marble, which supported an old PVC drain pipe with a transformer inside. A creation subsequently entrusted to Poltronova, in those Florentine studios that have seen objects become icons of Italian and world design.
The name will then be Sanremo, in homage to those tall palm trees that host the super popular Italian music festival.
The story of an idea, made today with quality materials and peculiar techniques, but which still maintains the same philosophy as that Christmas 1967.

How to return
Brand
Poltronova
Go to Poltronova's page
Designer
Archizoom Associati
Go to Archizoom Associati's page
Request information
Need help?
For expert advise, do not hesitate to contact us at +39 090 6258945 or via email at [email protected] Or fill in the form to ask for more information on the product.
Questions
Faq
Ask for information
Reviews
Write Your Own Review
Only registered users can write reviews. Please Sign in or create an account
Back to top Information Features Shipping and returns Brand Designer Request information Reviews
100% Original 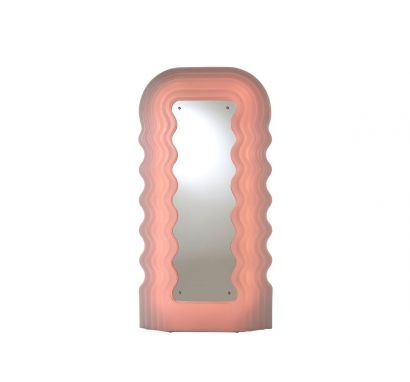 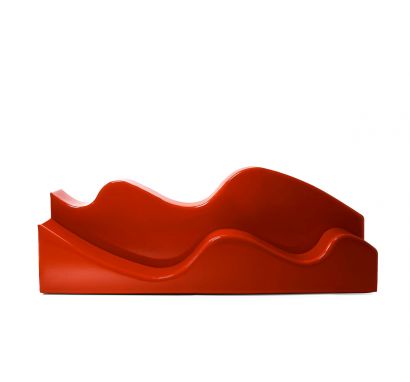 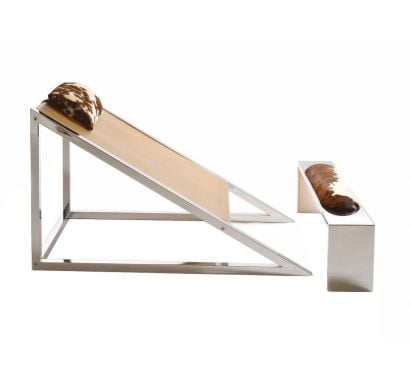 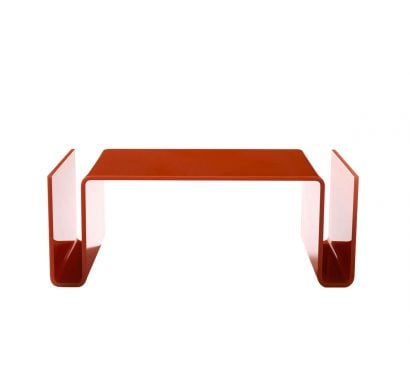 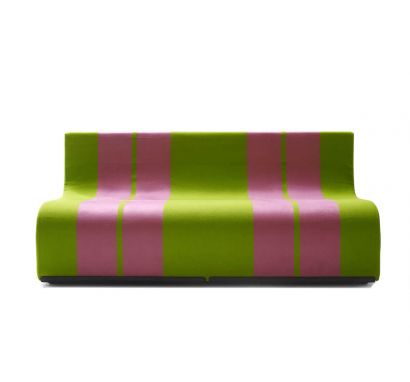 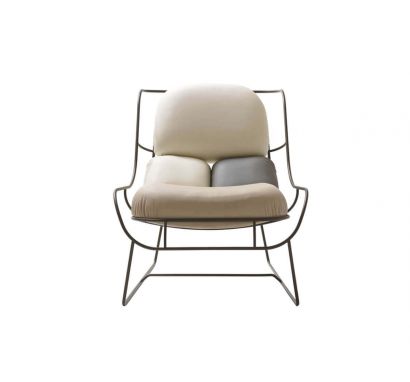