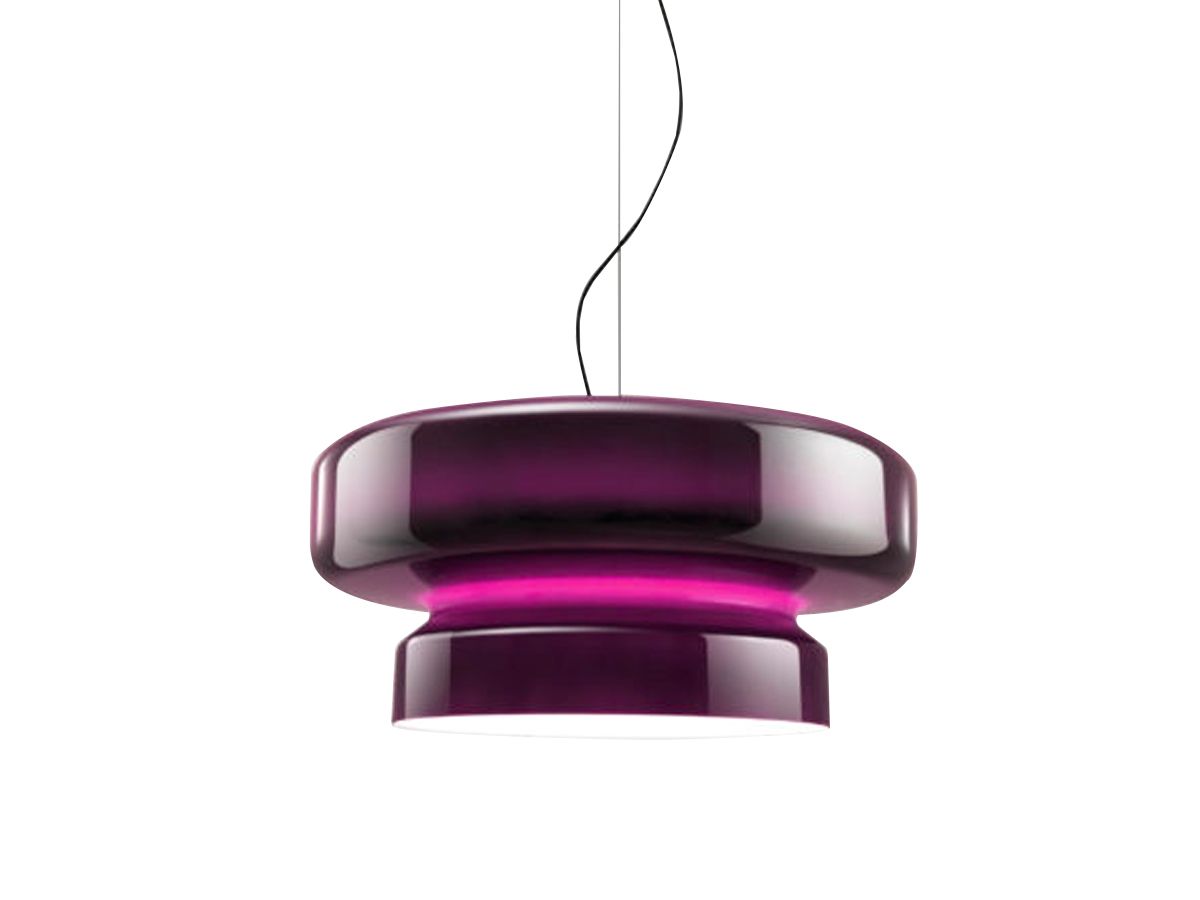 Bohemia is a collection of lamps disegned by the designer  Joan Gaspar  for the famous and stylish brand Marset. Available in different models and colors.

The Bohemia is unique. At first glance, it appears to be made of blown glass but its size made this option untenable. Its designer, Joan Gaspar, overcame this difficult challenge by opting for polycarbonate instead. The result is an exciting, organic, translucent profile that integrates two volumes into a single shape. This allows for a large shade in different colors that don’t interfere with the interior, which is always white, giving of impeccable lighting with no color bleed. When it’s on, the Bohemia lamp shines a white light downward, while also enhancing the shade with subtle hues and shadows. This interplay between shadow and light defines the two volumes. The Bohemia is bright and striking, with an exceptional light that aims to surprise all viewers.

How to return
Brand
Marset

Go to Marset's page
Designer
Joan Gaspar
Go to Joan Gaspar's page
Request information
Need help?
For expert advise, do not hesitate to contact us at +39 090 6258945 or via email at [email protected] Or fill in the form to ask for more information on the product.
Questions
Faq
Ask for information
Reviews
Write Your Own Review
Only registered users can write reviews. Please Sign in or create an account
Back to top Related Posts Information Features Shipping and returns Brand Designer Request information Reviews
100% Original 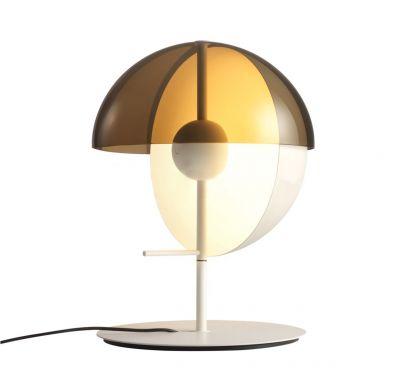 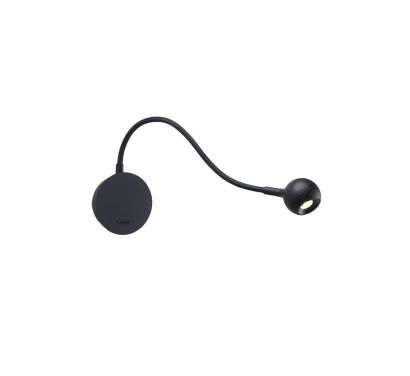 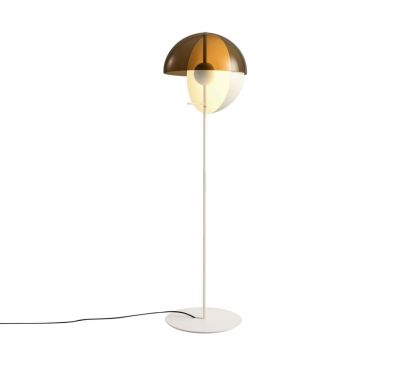 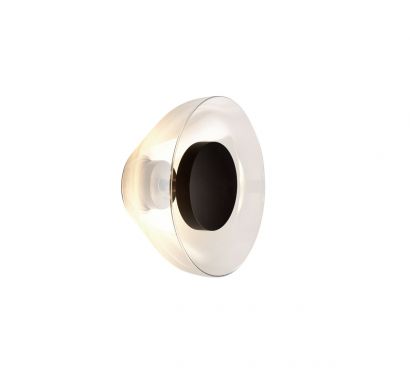 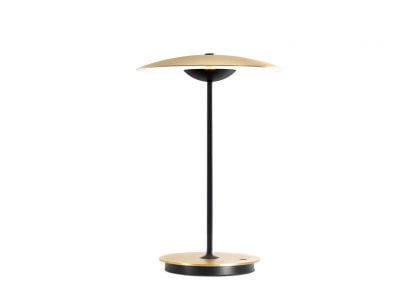