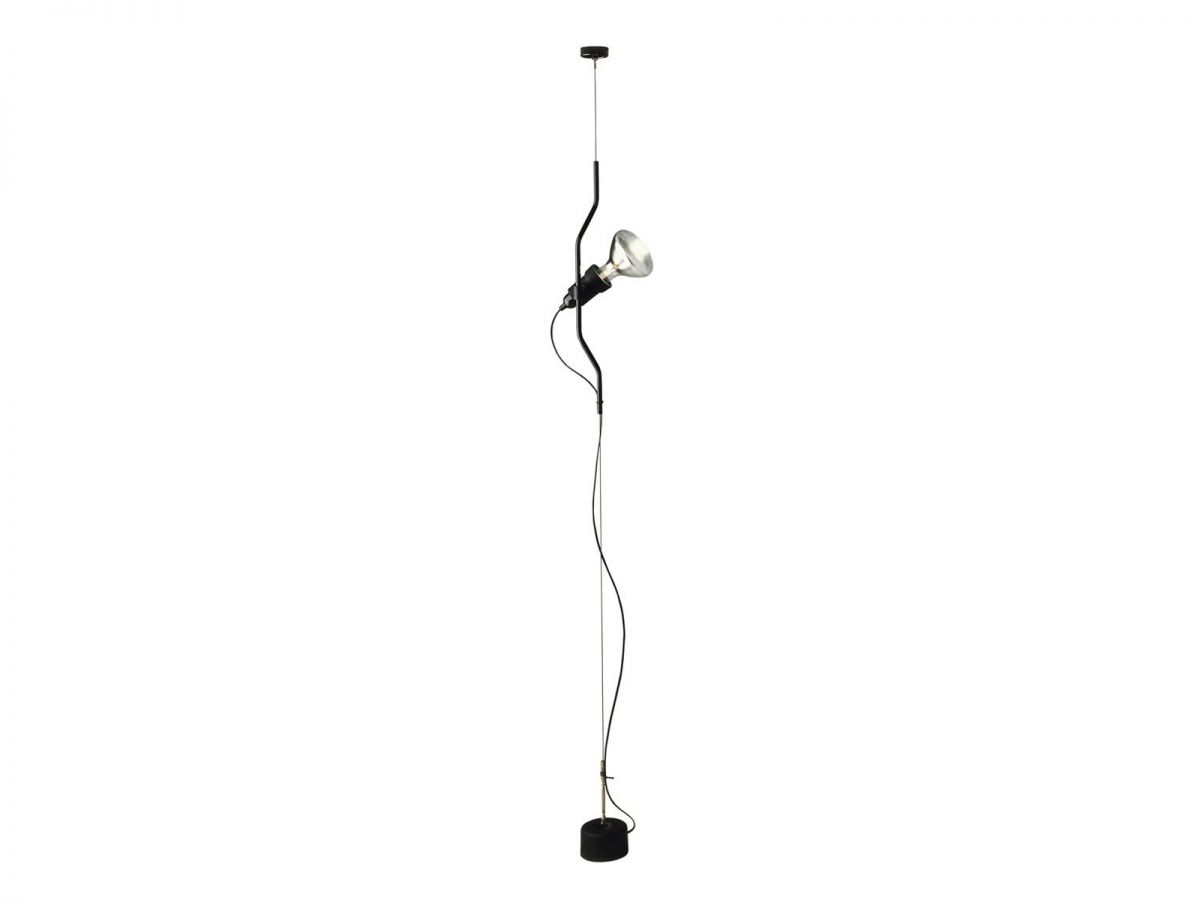 Parentesi is a suspension lamp providing direct light, designed by Achille Castiglioni and Pio Manzù, and produced by Flos since 1971. Without dimmer.

Simplicity becomes genius with Parentesi. This sophisticated and functional Flos suspension lamp is the result of a careful work of subtraction, revealed through a surprising minimalist and formal value. This quality made Parentesi an icon of Italian industrial design. Originally conceived by Pio Manzù (before his passing in 1969), this lamp was redrafted by Achille Castiglioni in 1970, and distributed by Flos one year later. Pio Manzù had initially designed the Parentesi lamp as a cylindrical volume capable of sliding vertically along a rod and stopping at the desired height with a screw. Castiglioni’s Parentesi minimizes this design and turns the piece into the true manifesto of the form = function principle. The exceedance is removed, the elements are reduced to a minimum: the rod is replaced with a metallic cable anchored to the floor and to the ceiling, run along by a steel tube in the shape of a “parentesi”, the Italian term for bracket. This choice was not aesthetic, but it had a precise goal: the lamp can be moved with a simple gesture, the light beam can be oriented to produce ever-changing dramatic effects. This lighting masterpiece won the Compasso d’Oro award in 1979, and today is exhibited at the Triennale Design Museum in Milan.

The future of light is backed by over 50 years of history: since its birth in the early 1960s, the Italian design lighting company Flos has been producing iconic products that can truly change the way of life for both the Italian market and the foreign markets. All with a secret weapon: the continuous ability to innovate, as dem...
Go to Flos's page
Designer
Achille Castiglioni
Achille Castiglioni, an unforgettable name in the history of Italian design. Designer, architect and son of the famous sculptor Giannino, he incorporated in his works the "plastic" approach of his father. His life was also shaped by the collaboration with his brother, Pier Giacomo. Experimenting with forms, techniques and materials, the Castiglioni...
Go to Achille Castiglioni's page
Request information
Need help?
For expert advise, do not hesitate to contact us at +39 090 6258945 or via email at [email protected] Or fill in the form to ask for more information on the product.
Questions
FAQ
Ask for information
Reviews
Write Your Own Review
Only registered users can write reviews. Please Sign in or create an account
Back to top Related Posts Information Features Shipping and returns Brand Designer Request information Reviews
100% Original 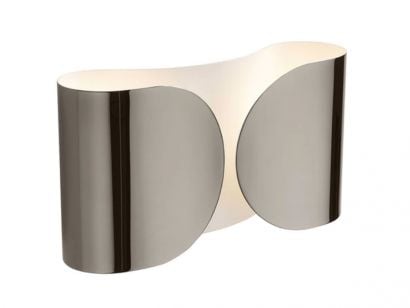 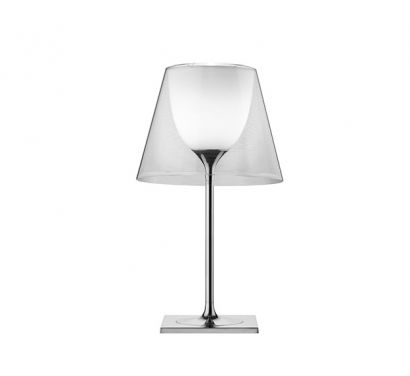 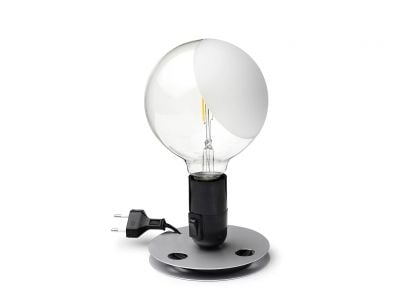 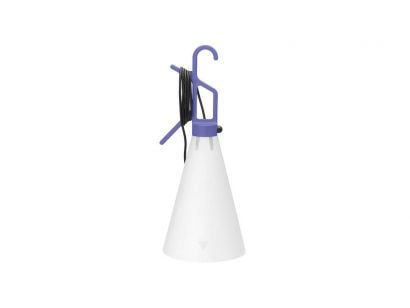 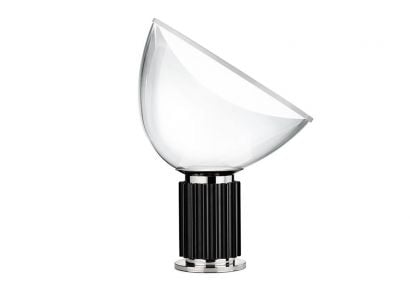 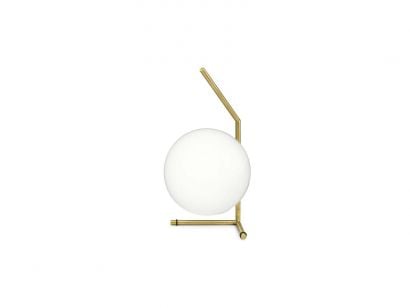 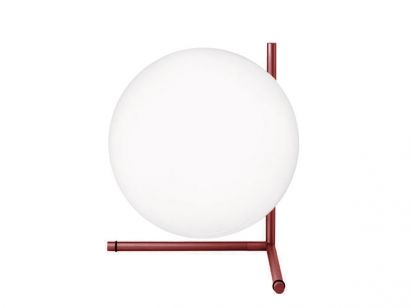 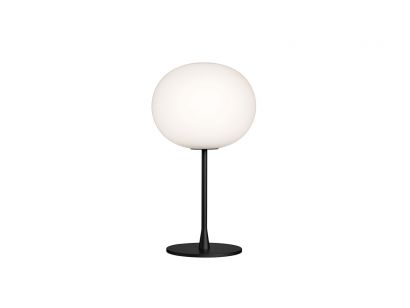 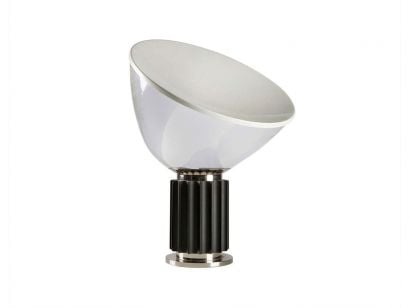