The Village project was born from the concept of home as a refuge and community as a united village. Salvatori has collaborated with a group of famous designers from all over the world to create a real village made up of miniatures of houses made of natural stone.

Yabu Pusherlberg, well-known interior designers, offered their contribution with the creation of Assembly: three miniatures of houses with simple and minimal lines made of marble. During the installation, the two realized how solid this material is and that is why their houses take on very geometric and rectilinear shapes. The three models are called respectively Self, Collective and Convergence and are bearers of a very specific message. Everyone must know how to deal with himself and be able to realize himself even on his own, but at the same time he must recognize the value of the community and the need for active collaboration between the various actors that make it up. 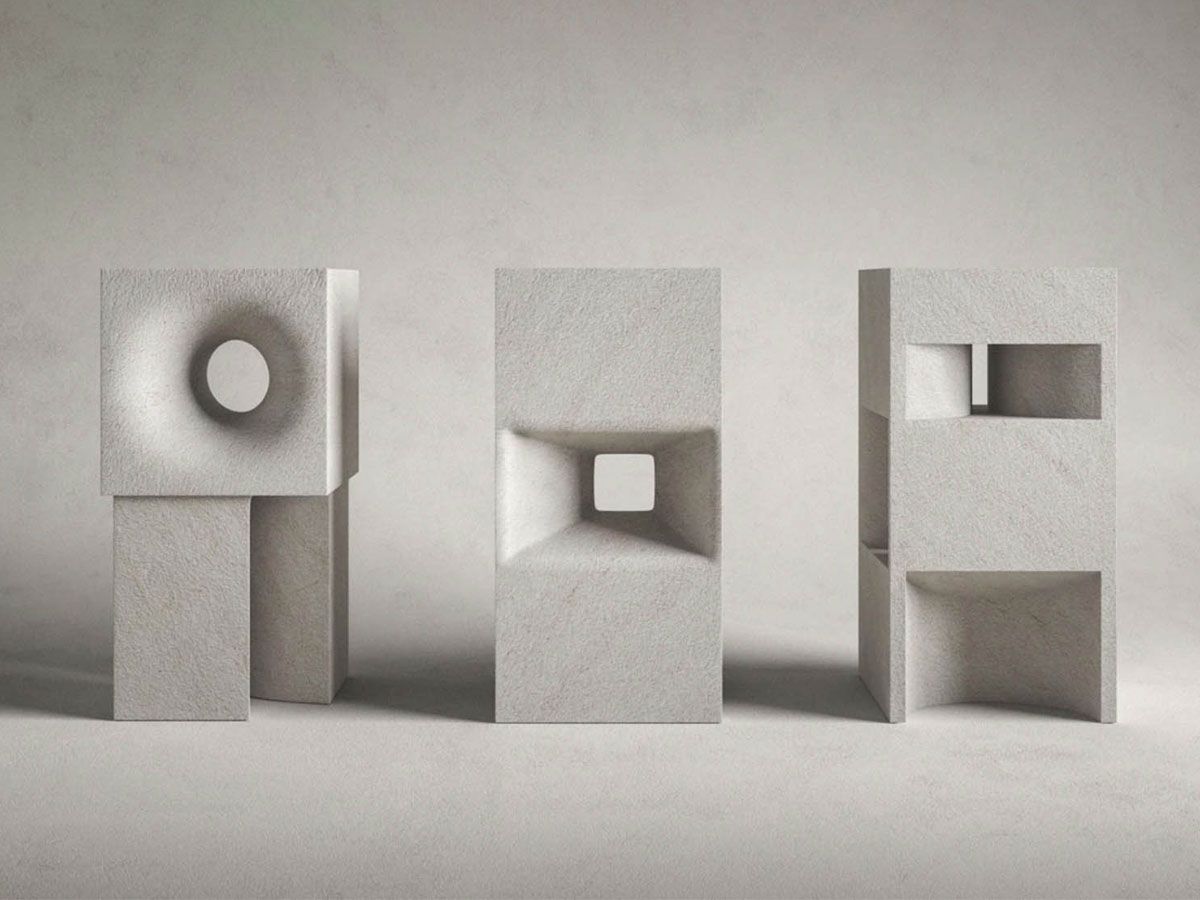 How to return
Brand
SALVATORI dal 1946
Considered as the benchmark in the “design meets natural stone” field, Salvatori dal 1946 is an award-winning Italian design company that boasts a catalogue of refined collections for every living space, completely made in Italy. The stones are carefully selected to ensure the best color uniformity, and old-fashioned craftsmanship fused with co...
Go to SALVATORI dal 1946's page
Designer
Yabu Pushelberg
Go to Yabu Pushelberg's page
Request information
Need help?
For expert advise, do not hesitate to contact us at +39 090 6258945 or via email at [email protected] Or fill in the form to ask for more information on the product.
Questions
Faq
Ask for information
Reviews
Write Your Own Review
Only registered users can write reviews. Please Sign in or create an account
Back to top Related Posts Information Features Shipping and returns Brand Designer Request information Reviews
100% Original 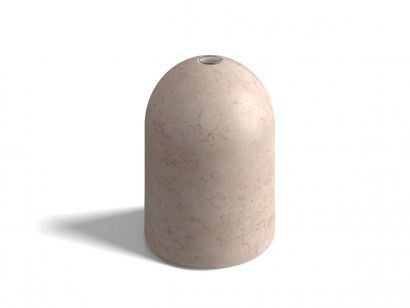 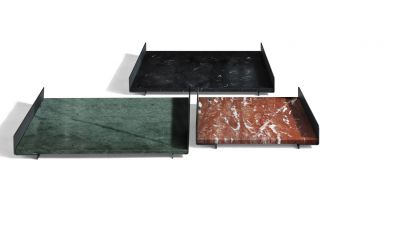 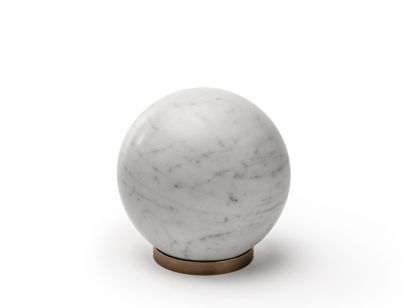 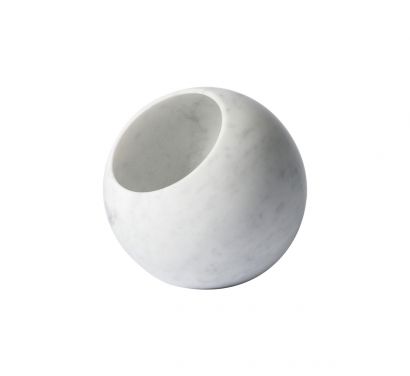