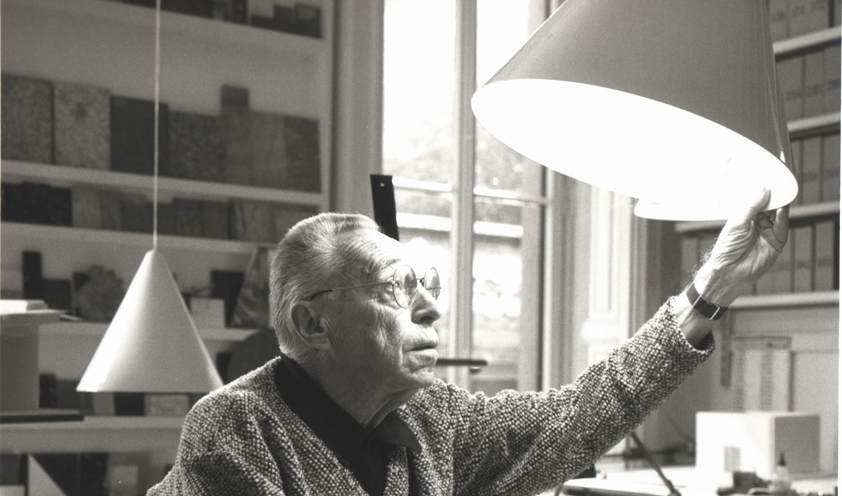 How an icon is born: the Diabolo lamp by Achille Castiglioni for Flos

In 1998 Achille Castiglioni , at the age of 80, designed his latest project for Flos , the  Diabolo lamp. It is one of his latest projects, he will die four years later, yet it is a project full of style, playfulness and personality. For Flos, Castiglioni had already designed lamps such as Arco, Toio, Taccia, Snoopy, Parentesi: a series of successful projects that have established themselves over time and have become icons of Italian light and design, thanks to the ingenuity and beauty of which they are carriers. Versatility and the ability to never get old. The Diabolo lamp, in its essentiality, therefore appears as a return to the essence, but once again is about Castiglioni's ability to "play". The name of the lamp is itself a reference to the game of the same name of Chinese origin, consisting of an hourglass-shaped element and a cable on which it is bounced. 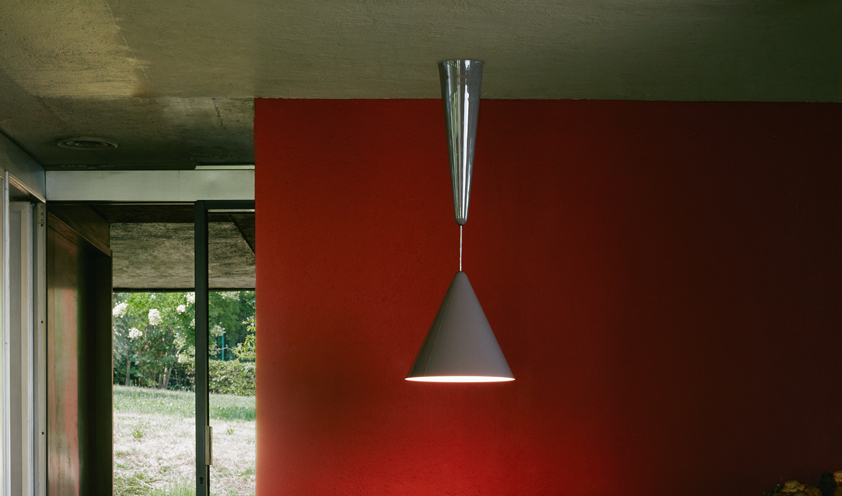 Giovanna Castiglioni, daughter of the designer, says “My father was really an excellent Diabolo player”, it was evidently one of his favorite pastimes and must have generated a creative spark in his imagination which then gave rise to the lamp. A lamp that Castiglioni had also installed in his studio, where it is still found in some specimens. Movement is another aspect of the Chinese game that returns to the lamp, characterizing it. Diabolo consists of two cylinders, a wider lower one and a narrower upper one, in which a sliding mechanism is concealed that allows you to adjust the height of the light source and therefore modulate it according to your wishes and at the same time create different visual compositions. The lamp therefore adapts to different situations and different desires. 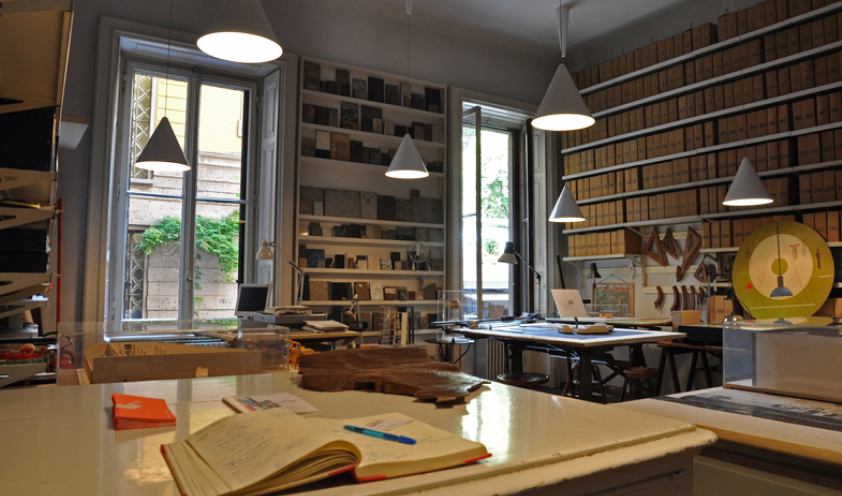 The production of the Diabolo lamp began in 1998 and from a formal point of view, it was another confirmation of Castiglioni's ability to turn something seemingly obvious, such as a simple conical shape, into something special. However, a technical problem relating to the pulley that allowed the latch forced Flos to put the project aside after a few years. In 2020 Flos decided to take Diabolo back in hand and in a dutiful and respectful tribute, to re-edit it, entrusting the re-engineering to the company technical office which has further improved the up and down mechanism. Without changing the style, essential and measured. 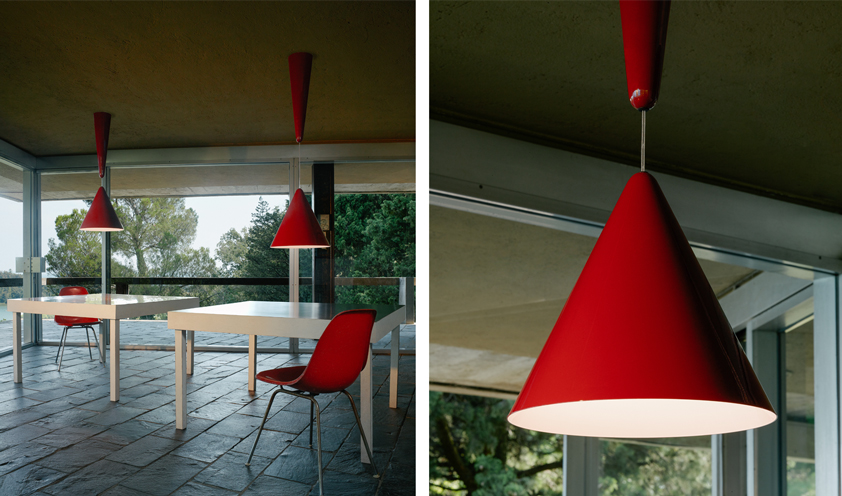 In the new edition, the lamp is also renewed in the color: in addition to the original white, beaver and cherry red have also been added. The choice of the three colors is the result of a philological journey into the world of the designer, made in collaboration with the Castiglioni Foundation. White is the neutral choice, red is a recurring color in Castiglioni's production and is made current and captivating in the cherry shade. Finally, the beaver is a sober innovation in terms of lighting: a choice that in a simple and immediate way makes the Diabolo lamp suitable for sophisticated and classy environments. After all, cherry red and beaver are also found in some ceramic productions of Castiglioni.

The re-edition of Diabolo, therefore, is not born only from the desire to put a lamp back on the market, but also from the intention to create an opportunity to talk about and remember Achille Castiglioni, a teacher who continues to teach even after his death.