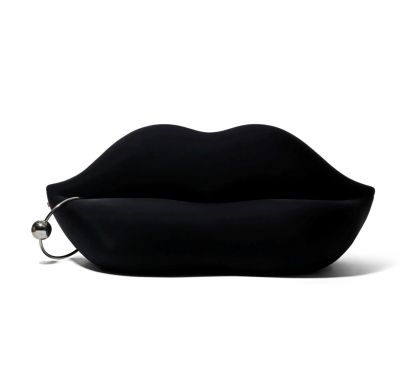 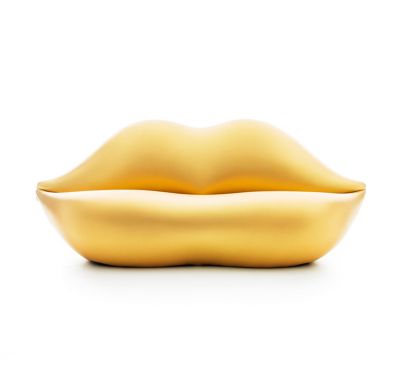 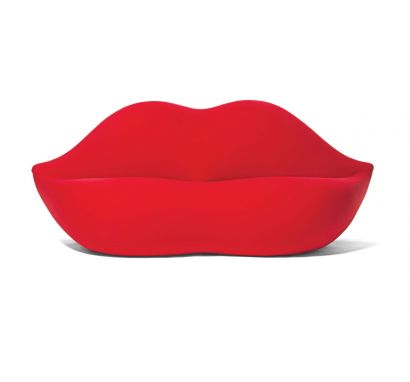 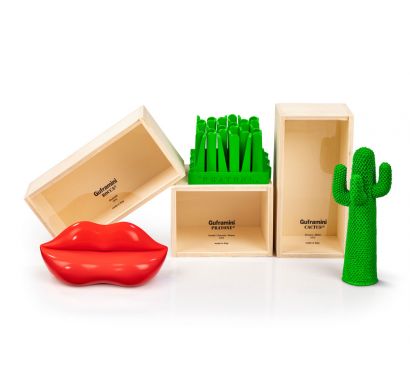 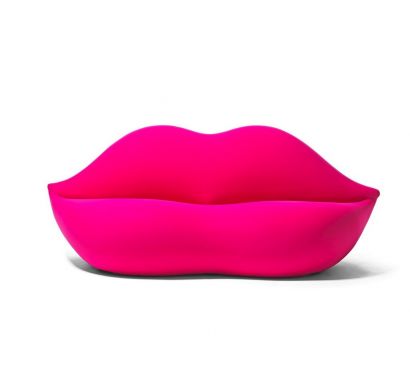 The New Bocca is a sofa in the shape of huge lips made by Gufram in 1971, on the creation of Studio 65. Made of polyurethane foam cold differentiated support. Today, 25 colours blend with its sinuous lines to give life to a new era, where the brightest colours coexist with neutral tones.

On the occasion of its 50th anniversary, Bocca revolutionizes its image: 25 new colours dye Gufram’s iconic lips. Bocca is a couch that the newspaper Vogue did not miss the opportunity to advertise a product so innovative and whimsical. The sofa was designed as a tribute to Salvador Dali, inspired by one of his very famous painting of 1935, the face of Mae West, in which the lips of the woman portrayed depicting a love seat. The sofa Bocca immediately became a cult object, a symbol of beauty and jewel of Pop Art.

How to return
Brand
Gufram

For expert advise, do not hesitate to contact us at +39 090 6258945 or via email at hello@mohd.it. Or fill in the form to ask for more information on the product.
Questions
Faq
Ask for information
Reviews
Write Your Own Review
Only registered users can write reviews. Please Sign in or create an account
Back to top Information Features Shipping and returns Brand Designer Request information Reviews