Notturno is a bed designed by Vittorio Prato for Flou brand. The series includes a wide selection of models, single or double beds, with an important range of options to customize it and make it even more comfortable.

Notturno All Stars is the version proposed by Flou for this fall, an advantageous edition to promote the wide collection of fabrics and coverings: warm and monochromatic shade for the soft headboard and the base, completely removable, combined with refinement to the vivid patterns of the duvet covers. The All Stars Version includes: Notturno double bed (170x200cm), storage base with adjustable slatted base, 3 zones pocket spring mattress, duvet cover, 4 Seasons hypoallergenic duvet, 2 Nuvola pillows 50x80cm, with a significant saving of 1.000,00 € at the time of purchase.

How to return
Brand
Flou

Go to Flou's page
Designer
Vittorio Prato
Go to Vittorio Prato's page
Request information
Need help?
For expert advise, do not hesitate to contact us at +39 090 6258945 or via email at [email protected] Or fill in the form to ask for more information on the product.
Questions
Faq
Ask for information
Reviews
Write Your Own Review
Only registered users can write reviews. Please Sign in or create an account
Back to top Related Posts Information Features Shipping and returns Brand Designer Request information Reviews
100% Original 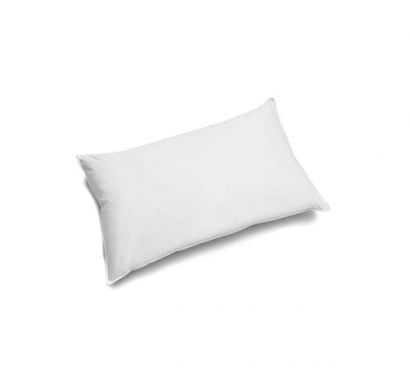 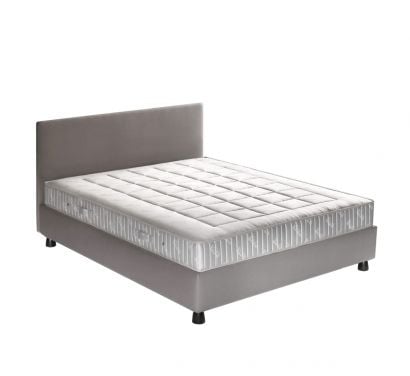 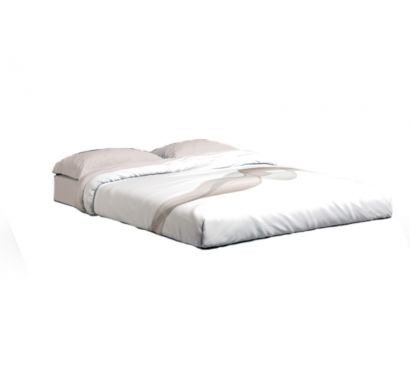 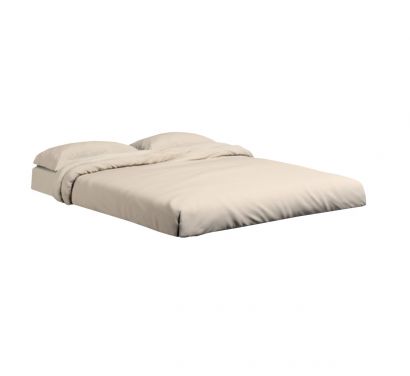 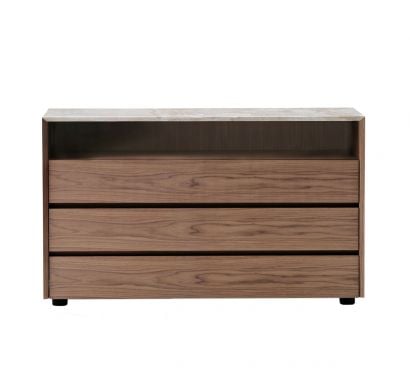 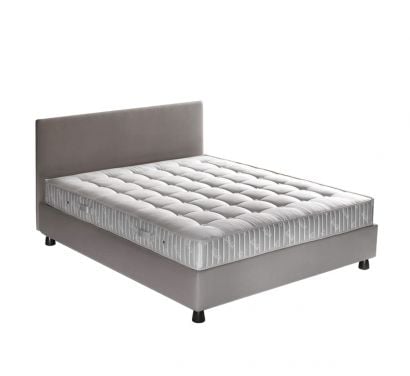 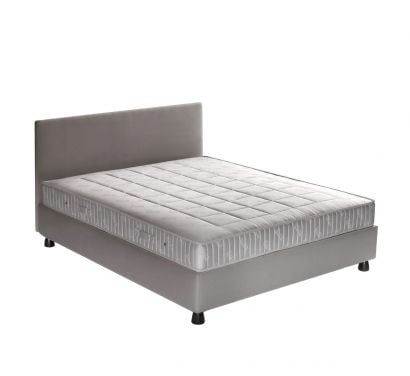 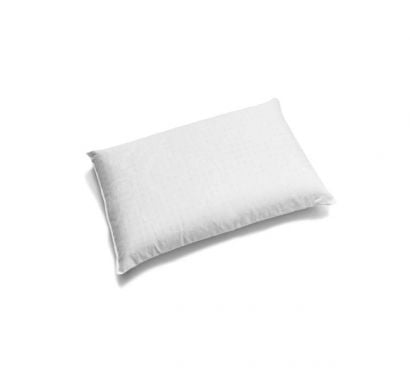 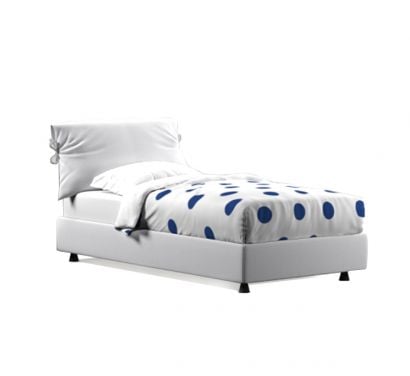 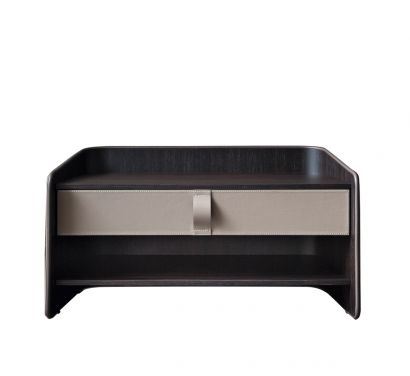 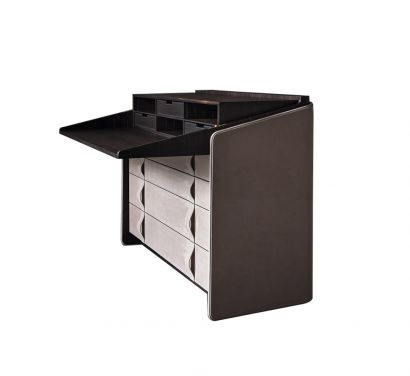 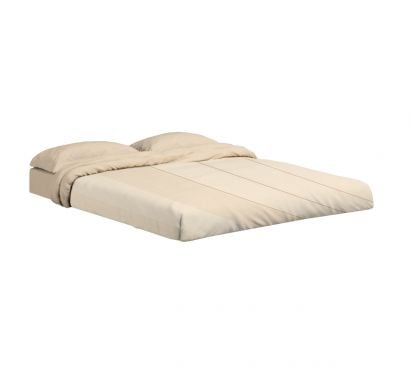 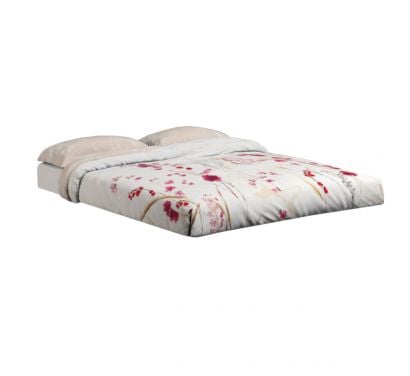 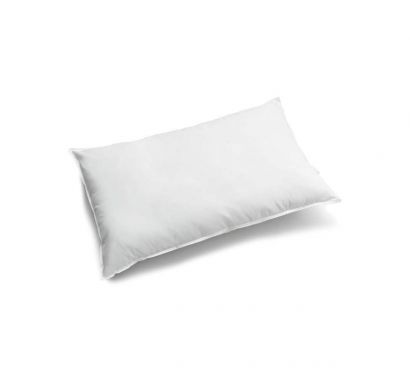 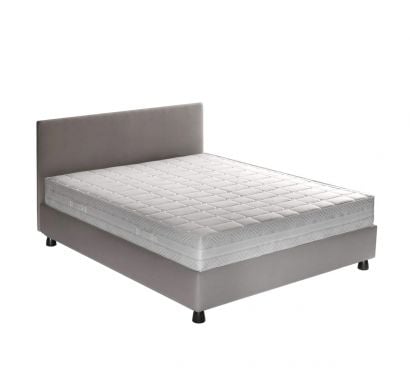 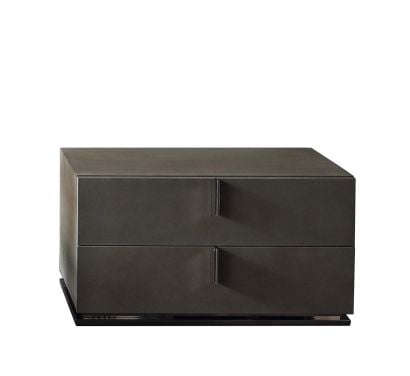 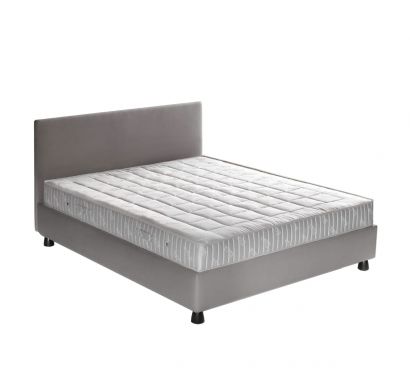 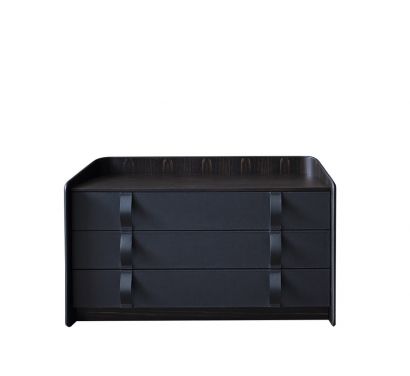 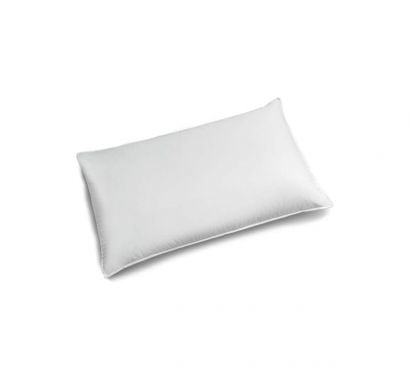 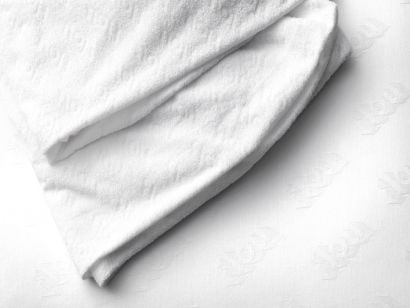