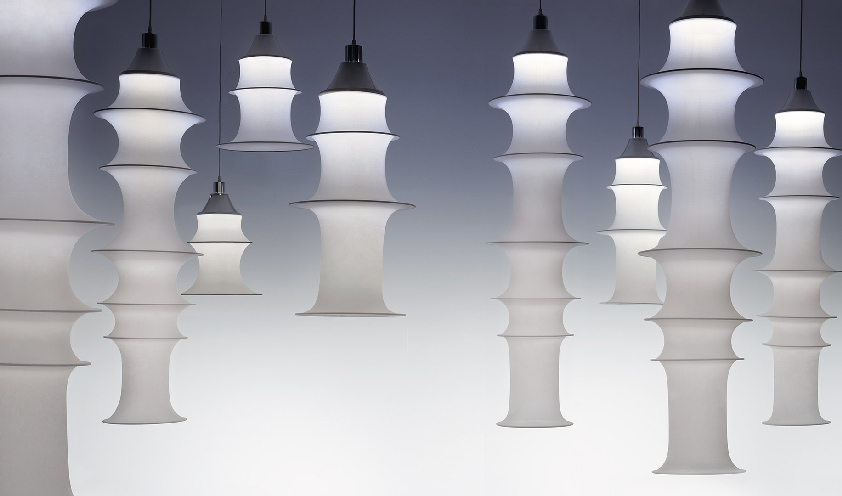 How an icon is born: the Falkland lamp by Bruno Munari for Danese

Falkland  is a lamp that distorts all the canons related to the design of lamps. And it doesn't surprise us that Bruno Munari imagined and designed it in 1964, he, that made his own method of turning the rules upside down, giving rise to a real creative school whose application extended to all areas: from the design to the education. The first anomalous element that catches the eye is the material with which it was made: the filanca. Yeah, just that of women's tights, white. Why? The reason is to be found precisely in the approach to Bruno Munari 's typical project, focused on experimentation. In those years Munari had approached Japanese aesthetics and for this lamp, commissioned by Danese, he had taken inspiration from the typical paper lanterns. Noting, however, that the paper turned yellow and was not washable, absorbed a lot of light and was also fragile. How to achieve the same aesthetic effect but in a more durable and practical way? To answer this question Munari went to a knitwear factory where he began to test the possibility of shaping a knitted tubular through the insertion of tubular steel hoops. This research will be decisive for the design of the lamp, characterized, in its definitive design, by a tubular sock and metal rings of different diameters. Precisely the different size of the various rings gives it the particular appearance. 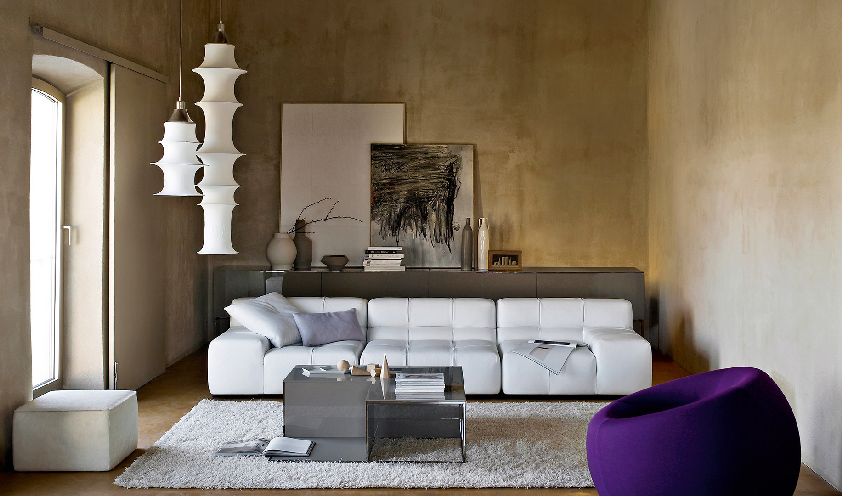 Easy to assemble, wide after assembly but small to carry, Falkland also has another key feature: thanks to that sock, in fact, light diffuses in a very special way. In fact, a special type of filanca is used which guarantees maximum density for the minimum diameter.

A further element of uniqueness is given by the fact that the shape of the lamp results from the “sock”, it was not designed and then realized, on the contrary, from its realization the form has sprung. The open rings are inserted in special slots, making assembly and disassembly easy. This manageability allows you to wash the sock and return it to its original white without deforming it. The idea of inserting the rings in the tubular was born by observing the fishermen's traps. It is said, in fact, that the name Falkland, is a tribute to the homonymous island that lives mainly on fishing, after all Munari used to give island names to many of the projects that he realized for Danese. 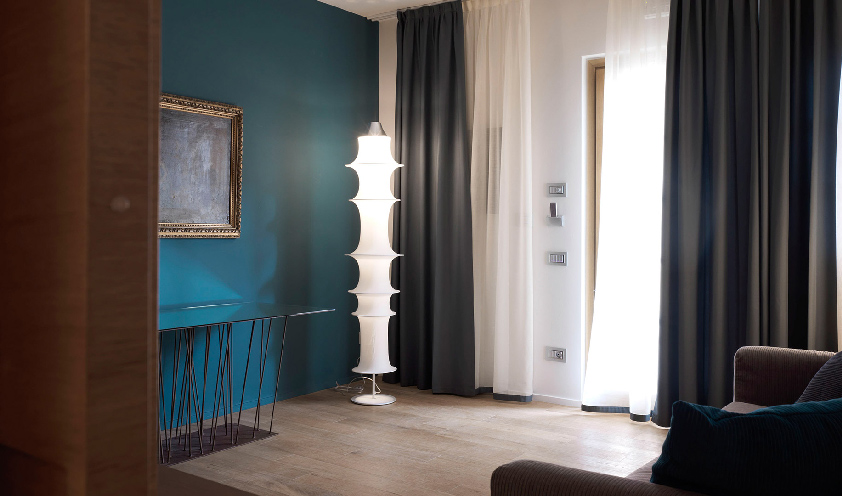 In Munari's imagination, the filanca tube should have appeared in stores rolled up and sold "by the meter" to be suitable for any type of height. This solution, however, appeared complicated and therefore it was preferred to rely on three standard heights (53, 85 or 165 centimeters) packaged, but so that the assembly was extremely simple. Space and assembly are two problems to which the Falkland responded very well. The lamp is in a box a few inches high, it is pulled up and its shape is generated by its own weight.

Born as a suspension lamp, the Falkland is also available in a floor version and is extremely versatile in style. Refined but informal, it is an iconic lamp, protagonist of the history of design - also present at the MoMA in New York - but it is not dated because its aesthetics is timeless, as is its color. Suitable in the living room, in an entrance hall and even in a bedroom, in the lower version. 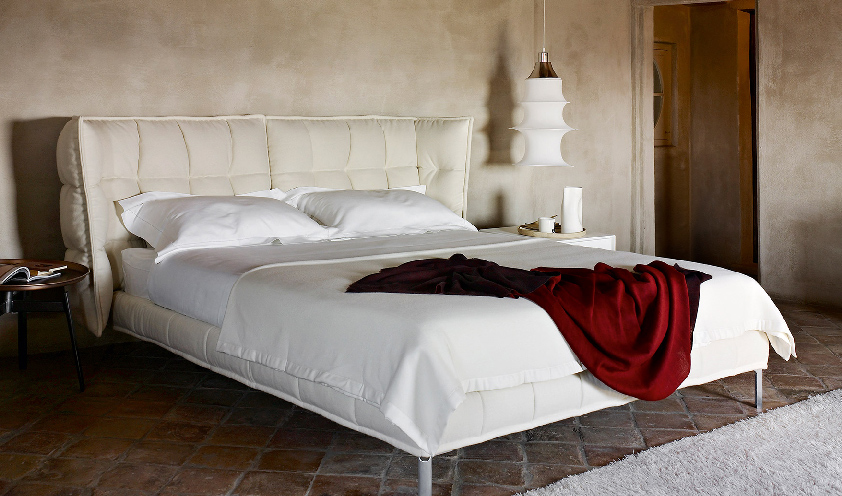 Today the Falkland is produced by  Artemide and remains one of the preferred solutions by architects and users who want to give a special but informal touch to their home.