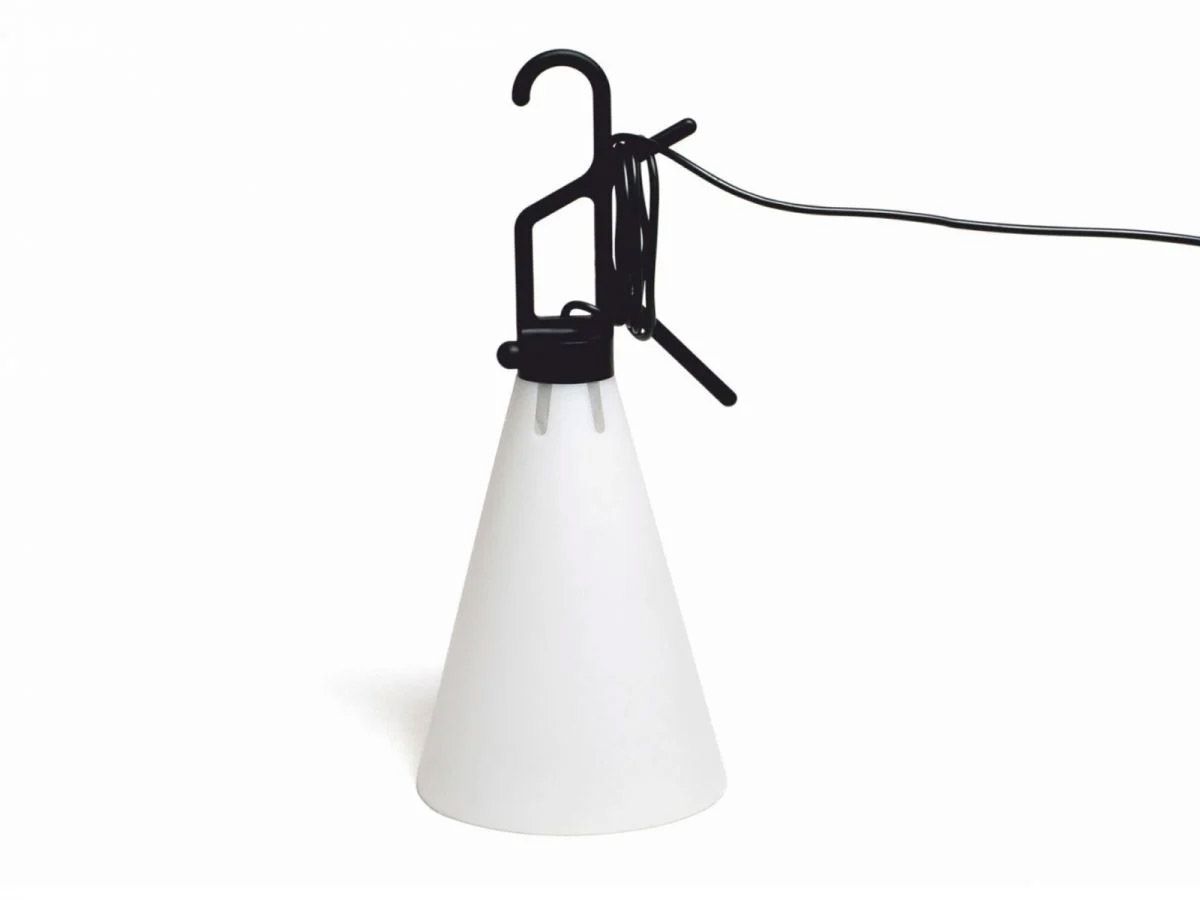 Mayday Outdoor is a portable lamp created by German designer Konstantin Grcic and produced by the Flos brand.

Versatility, functionality, practicality. Grcic's Mayday lamp fully embodies these characteristics. Initially conceived as a tool by German designer Konstantin Grcic, this striking creation was designed to be extremely functional. Featuring a cone-shaped reflector attached to a polypropylene hook/handle and a winding cable, Flos Mayday can look like both a torch and a lamp with infinite functionality. Mayday has no fixed location and is easy to move, creating ever-changing lighting effects: it can be hung from the ceiling, placed on a desk, fixed to the wall and headboard of a bed, or placed on the floor. This multifunctional and essential light sculpture won the Compasso d'Oro award in 2001. This outdoor version has an IP65 certification, and a slightly lower light output than the indoor version, but leaves its historic charm intact.

This lamp will be the undisputed protagonist of any environment, from the garden, to the patio, to a relaxation area. 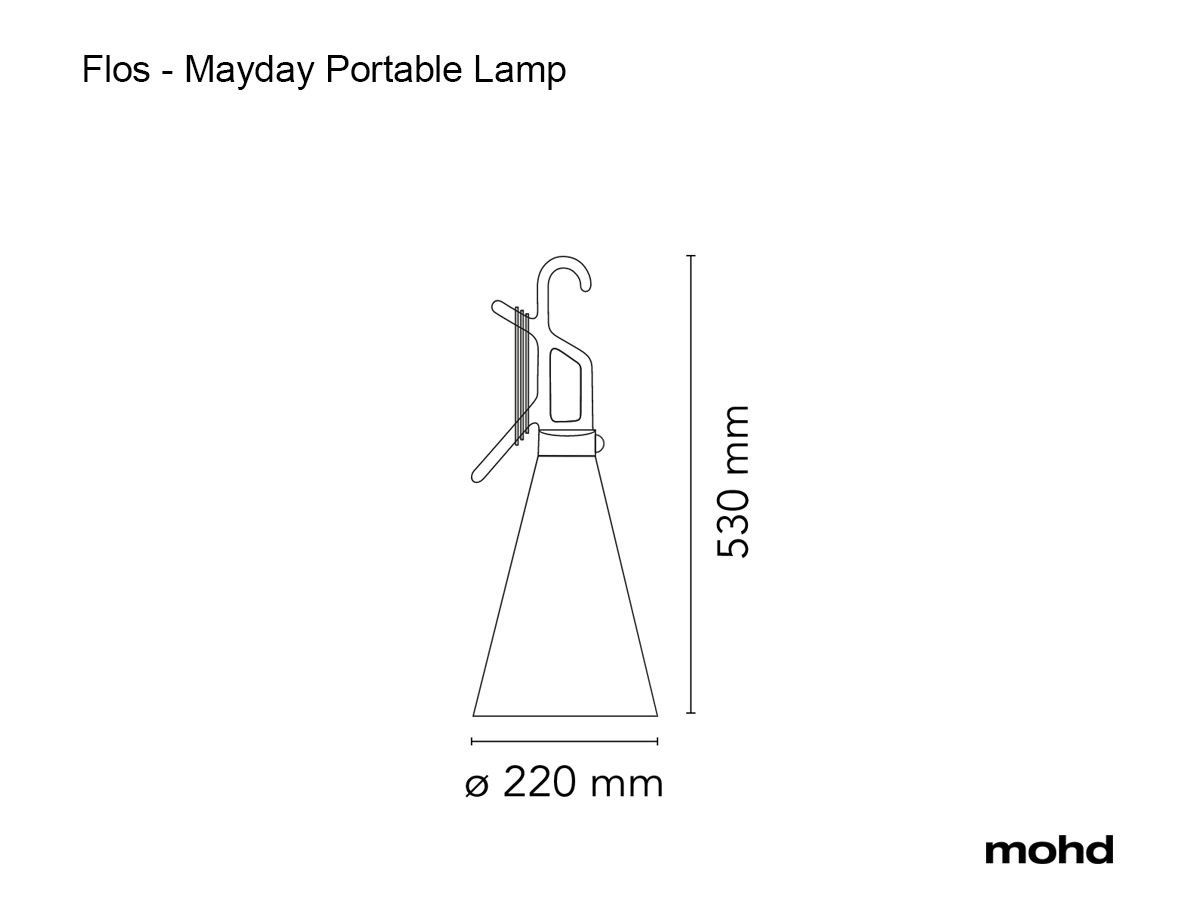 The future of light is backed by over 50 years of history: since its birth in the early 1960s, the Italian design lighting company Flos has been producing iconic products that can truly change the way of life for both the Italian market and the foreign markets. All with a secret weapon: the continuous ability to innovate, as dem...
Go to Flos's page
Designer
Konstantin Grcic
Globally renowned for his “pared down” linear and minimalistic products, the designer Konstantin Grcic shows a unique flair, reflected through both his lighting and furniture collections. Many of his creations have won prestigious awards, such as the Compasso d’Oro, and he boasts important partnerships with the greatest design companies: from...
Go to Konstantin Grcic's page
Request information
Need help?
For expert advise, do not hesitate to contact us at +39 090 6258945 or via email at [email protected] Or fill in the form to ask for more information on the product.
Questions
FAQ
Ask for information
Reviews
Write Your Own Review
Only registered users can write reviews. Please Sign in or create an account
Back to top Related Posts Information Features Shipping and returns Brand Designer Request information Reviews
100% Original 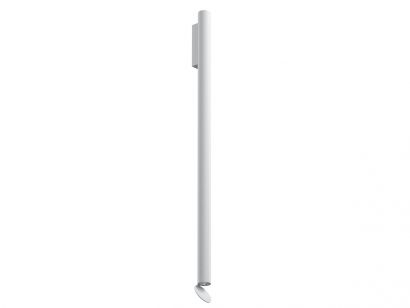 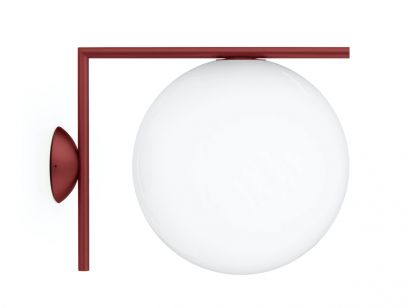 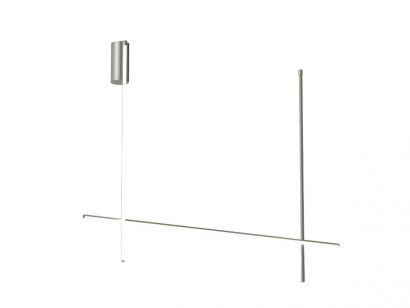 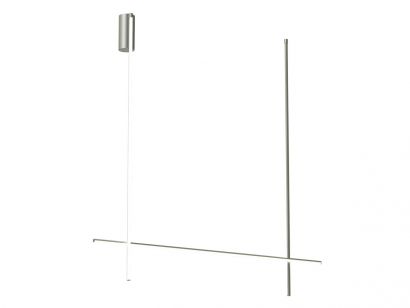 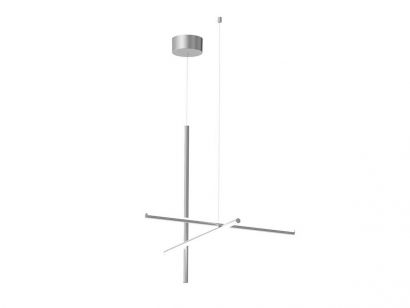 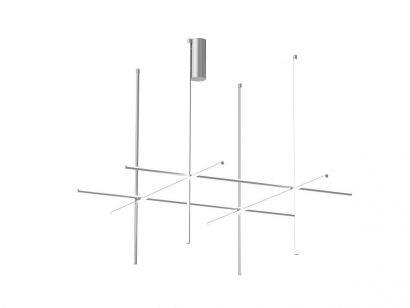 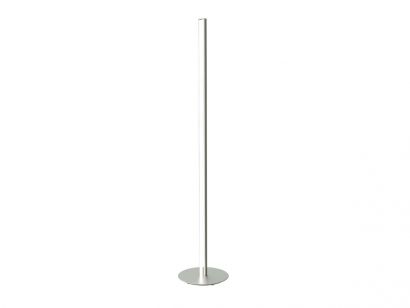 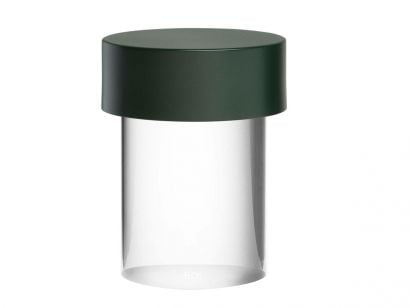 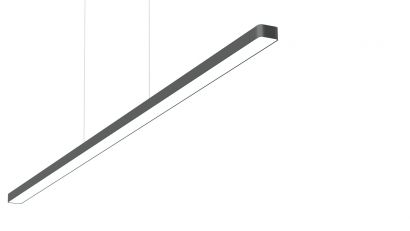 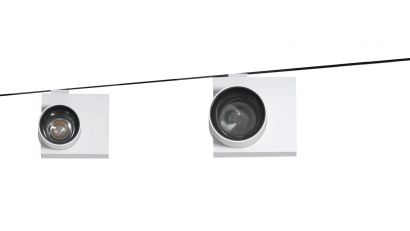 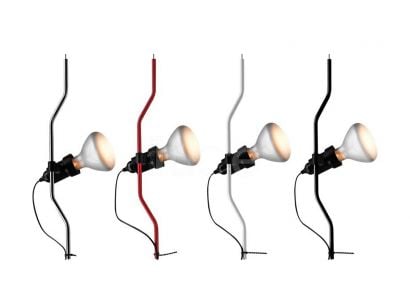 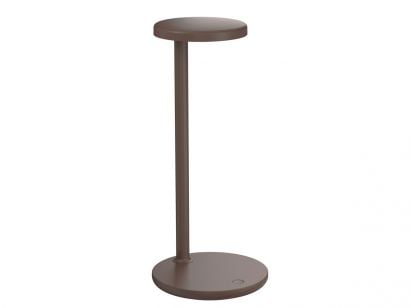 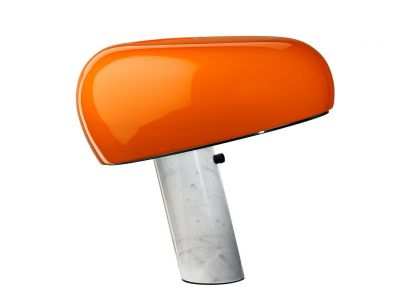 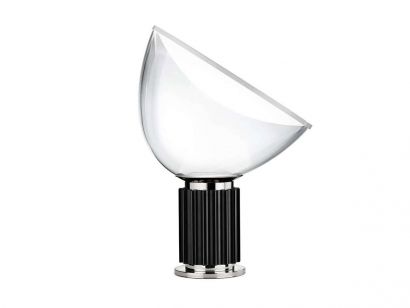 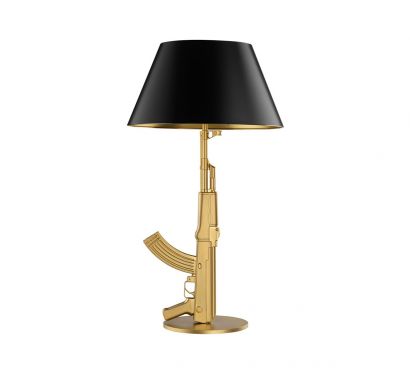 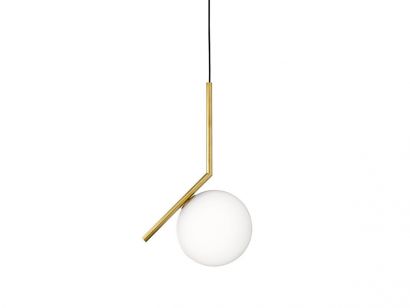 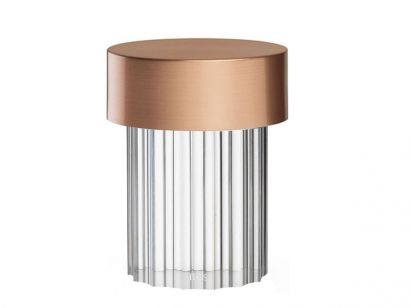 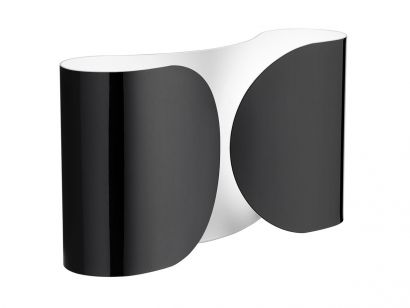 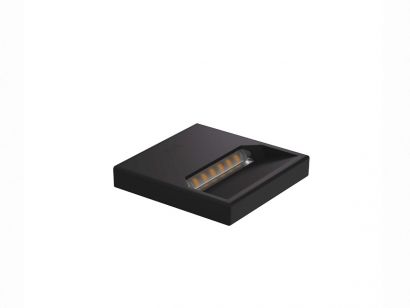 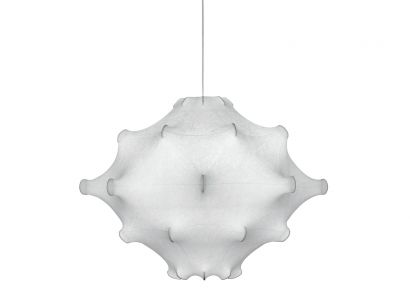 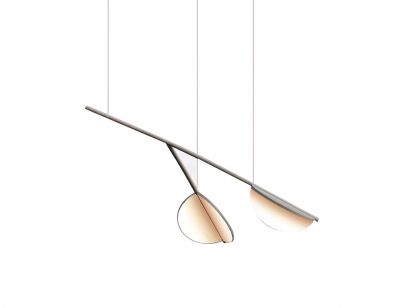 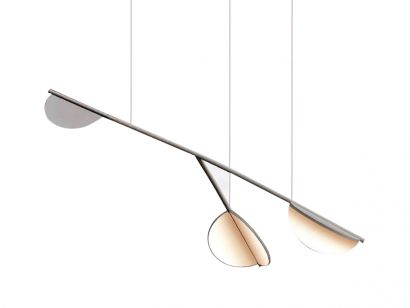